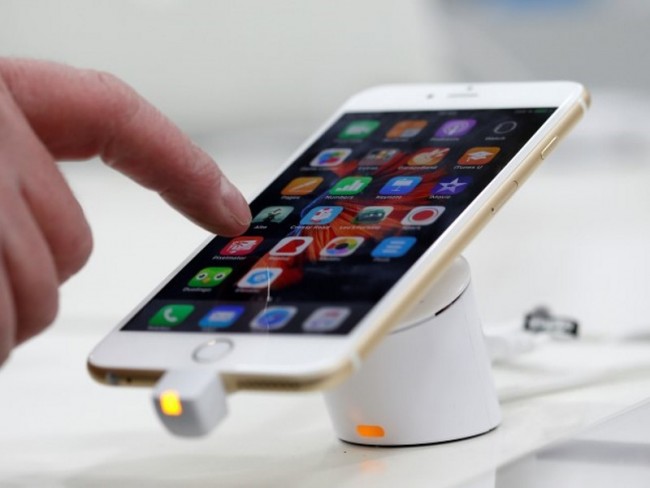 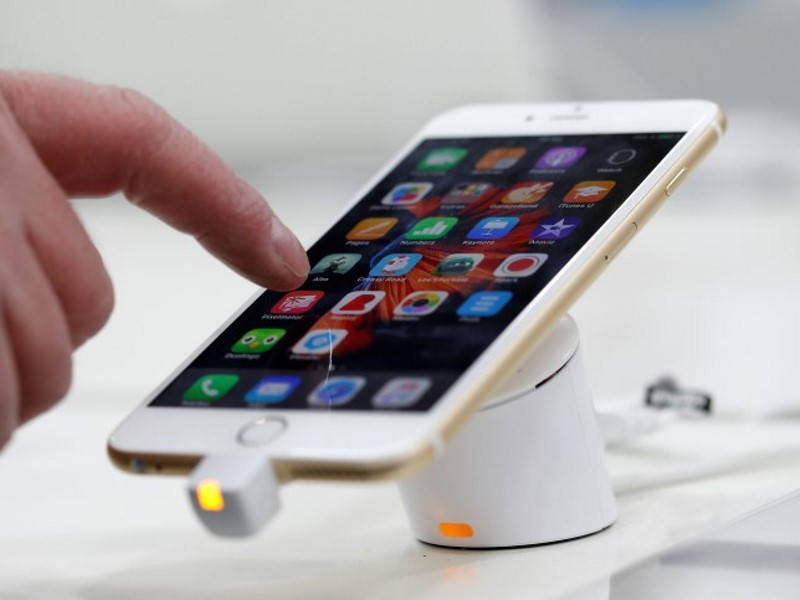 On Wednesday, a federal judge ordered Apple Inc. to help the FBI hack into an encrypted iPhone used by Syed Farook, who along with his wife, Tashfeen Malik, killed 14 people in December. Specifically, the government wants Apple to bypass a self-destruct feature that erases the phone’s data after too many unsuccessful attempts to guess the passcode. Apple has helped the government before in this and previous cases, but this time Apple CEO Tim Cook said no and Apple is appealing the order.

What’s the big deal? Why isn’t Apple cooperating, and what does this mean for ordinary iPhone users? AP explains:

Why all the fuss?
The clash brings to a head a long-simmering debate between technology companies whose business relies on protecting digital privacy (except, ahem, where advertising is concerned) and law enforcement agencies who say they need the ability to recover evidence or eavesdrop on the communications of terrorists or criminals to do their job. This is the first major case that requires the two sides to present their arguments in court, so it could ultimately affect millions of smartphone users.

It’s just one iPhone. And this could help catch terrorists. So what’s the big deal?
While the judge on the case says the government is only asking for help unlocking one, single iPhone, Apple says the case is much bigger than that and sets a dangerous precedent. Cook says the company doesn’t have a system to bypass the self-destruct one. And if it creates one, the technology it creates could eventually be used to work against other iPhones. Then everyone’s iPhone would potentially be less secure. As Apple CEO Cook said, “Once created, the technique could be used over and over again, on any number of devices. In the physical world, it would be the equivalent of a master key, capable of opening hundreds of millions of locks – from restaurants and banks to stores and homes.”

Is my iPhone still secure?
Yes. The technology being debated doesn’t even exist yet. So what does this mean for your iPhone? In the short term, nothing. The case is likely to drag on for months – even years, if it works its way through appeals to the Supreme Court. But ultimately, the case could set the standard for just who has access to private data – the private message, photos and other data you store on your phone – and could cause millions of smartphones users to rethink what they store on their phones.

Will my disgruntled ex or former boss be able to hack into my phone?
Not likely. Even if the technology is ultimately built and ruled legal, it would only be used by governments, or maybe cybercriminal masterminds. But probably not the average Joe next door – though you might want to watch out for his brilliant, disaffected hacker kid. (Also, all bets are off if you’re talking about a phone provided by your employer, who already has the right to any information stored there.)