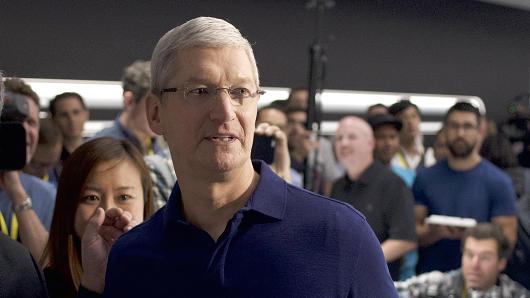 Apple on Tuesday took the next step toward protecting Mac users from recently disclosed security vulnerabilities that have been shown to affect many kinds of devices.

The move brings Apple closer to being on par with Microsoft in terms of deploying protections for older versions of its desktop operating systems.

On Tuesday Apple said it has come out with patches to the Meltdown security vulnerability — which impacts several generations of Intelchips — for macOS Sierra and OS X El Capitan, which were released in 2016 and 2015, respectively. Apple patched its latest Mac operating system, macOS High Sierra, earlier in January.

The Meltdown issue was first disclosed at the beginning of the month alongside another issue called Spectre that many companies have said is harder to exploit.

When it announced the first Meltdown patch, Apple said that it was working on mitigations against Spectre for Macs, as well as devices running the iOS mobile operating system.

Updating software to protect against the two vulnerabilities hasn’t been without incident. On Monday Intel said some people using its Broadwell and Haswell chips have been dealing with “higher system reboots” after applying updates.