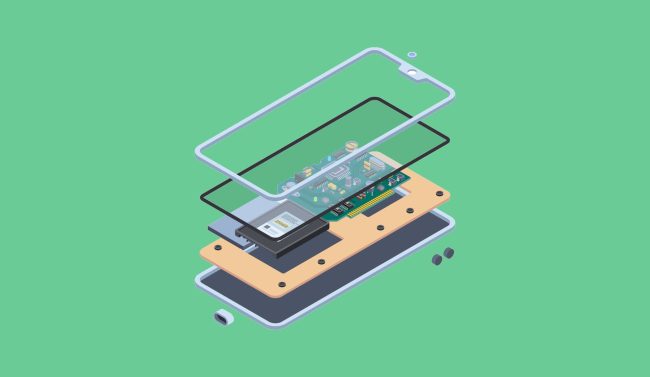 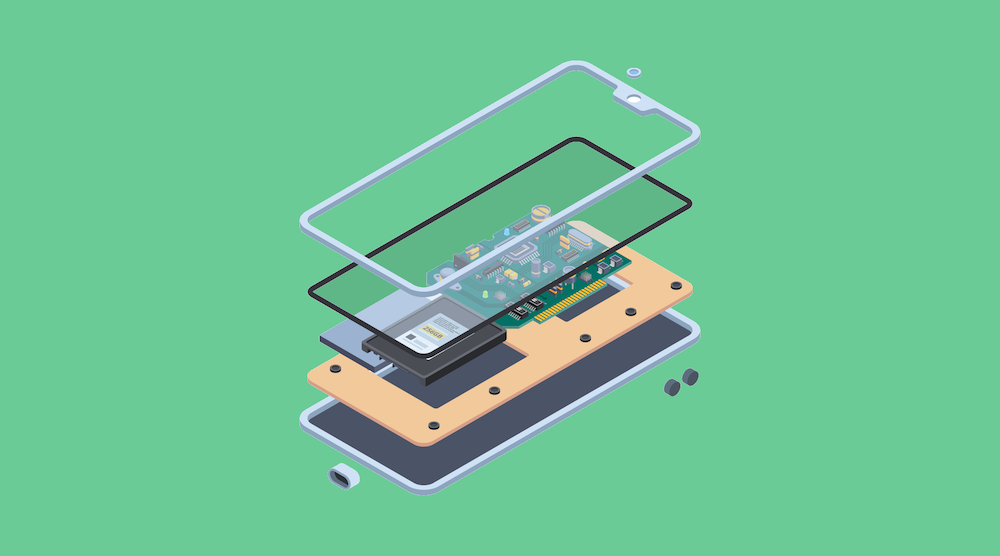 Apple said it plans to launch a self-service repair program in 2022 that would allow consumers for the first time to fix their own iPhones and Macs with Apple parts, tools, and manuals, a prominent shift in the consumer electronics giant’s stance on the repair process.

The new Self Service Repair program will be available first for the company’s most recent iPhone 12 and iPhone 13 lineups in early 2022. It will later expand to Mac computers featuring Apple’s M1 processors, the company said on Wednesday.

Under the new program, customers will be able to fix their own devices, starting with the display, battery, and camera modules in the iPhone, using genuine parts, tools, and repair manuals distributed by Apple.

The self-service repair program comes after years of pressure from consumer groups that support the “Right to Repair” smartphones and other devices. Apple has been one of the most notorious opponents to the sort of self-service repairs that will become possible under the new program, fighting against laws that would force Apple and other firms to make it easier for consumers to fix devices and get access to genuine parts and tools.

For years, Apple has tightly controlled the supply of spare parts, tools, and manuals used to repair its products, and has focused on funneling customers to Apple Stores and authorized service providers. In 2019, Apple started a program that gave independent repair providers access to its repair tools.

The program comes months after the U.S. Federal Trade Commission voted to push for consumers’ rights to repair their smartphones and other devices and to crack down on companies that make them harder to fix.

To access the new program, consumers will first have to review Apple’s repair manual. Then they will place an order for the required tools and parts through an online store. The store will start with more than 200 parts and tools needed for the most common repairs to the iPhone 12 and iPhone 13. Users will also be able to ship broken parts back to Apple and get a small discount on the purchase in return, Apple said.

The catalog will apparently not include circuit boards, chips, or other electronic components that may need to be replaced to complete a repair job. But the possibility is there: Apple said the ability for additional repairs will be available later in 2022.

“Creating greater access to Apple genuine parts gives our customers even more choice if a repair is needed,” Chief Operating Officer Jeff Williams said. “In the past three years, Apple has nearly doubled the number of service locations with access to Apple genuine parts, tools, and training, and now we’re providing an option for those who wish to complete their own repairs.”

Self Service Repair will only be available in the U.S. at first. But it will expand to additional countries throughout next year.