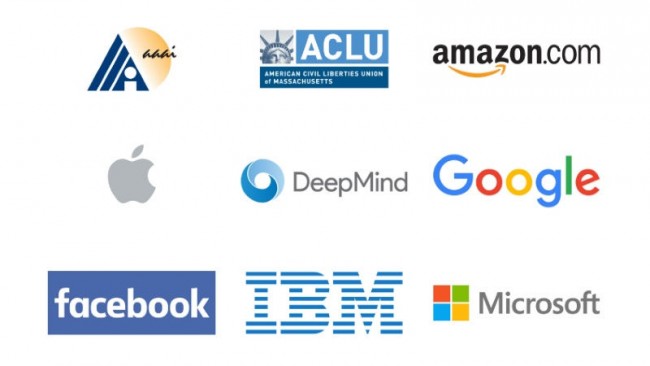 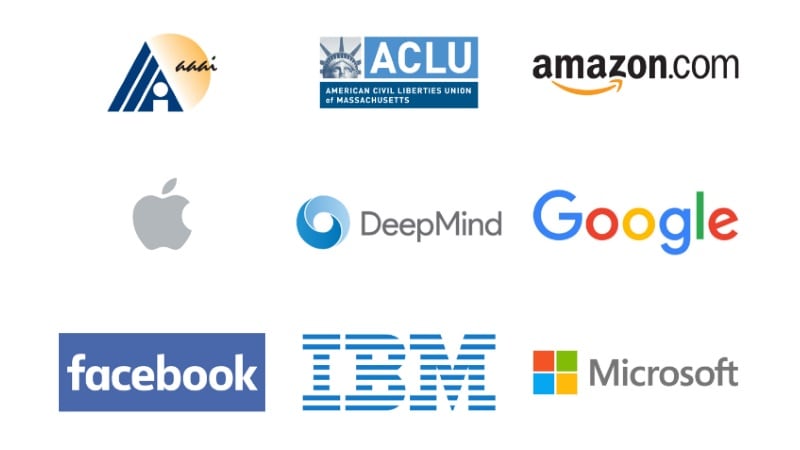 A technology industry alliance devoted to making sure smart machines don’t turn against humanity said Friday that Apple has signed on and will have a seat on the board.

Microsoft, Amazon, Google, Facebook, IBM, and Google-owned British AI firm DeepMind last year established the non-profit organization, called “Partnership on AI,” which will have its inaugural board meeting in San Francisco on February 3.

Apple “has been involved and collaborating with the partnership since before it was first announced and is thrilled to formalize its membership,” the alliance said in an online post.

Major technology firms joined forces in the group, with stated aims including cooperation on “best practices” for AI and using the technology “to benefit people and society.”

Creation of the group came amid concerns that new artificial intelligence efforts could spin out of control and end up being detrimental to society.

The companies “will conduct research, recommend best practices, and publish research under an open license in areas such as ethics, fairness, and inclusivity; transparency, privacy, and interoperability; collaboration between people and AI systems; and the trustworthiness, reliability, and robustness of the technology,” according to a statement.

Internet giants have been investing heavily in creating software to help machines think more like people, ideally acting as virtual assistants who get to know users and perhaps even anticipate needs.

SpaceX founder and Tesla chief executive Elon Musk in 2015 took part in creating nonprofit research company OpenAI devoted to developing artificial intelligence that will help people and not hurt them.

Musk found himself in the middle of a technology world controversy by holding firm that AI could turn on humanity and be its ruin instead of a salvation.

A concern expressed by Musk was that highly advanced artificial intelligence would be left to its own devices, or in the hands of a few people, to the detriment of civilization as a whole.

People joining tech company executives on the Partnership board included Dario Amodei of Open AI along with members of the American Civil Liberties Union; the MacArthur Foundation, and the University of California, Berkeley.