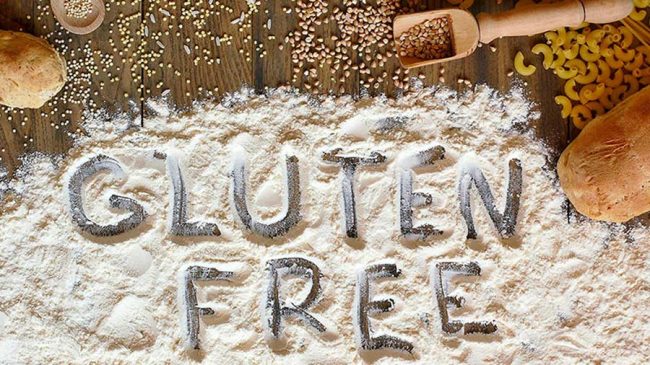 If you’re one of those non-celiac people who preach their gluten-free lifestyle to anyone who’ll listen – you might want to stop.

The formally ‘prescription only’ diet quickly became a worldwide fad after a number of A list celebrities started preaching their gluten-free lifestyles online.

However, a mass US study has revealed that not eating gluten could increase your risk of developing type 2 diabetes.

Scientists at Harvard University declared that individuals with low levels of gluten in their diets – less than four grams – had a 13 percent higher chance of developing the disease compared to people with higher levels.

While the number of people diagnosed with celiac disease (about one in 100) has remained the same, the rise in individuals simply choosing to eat a gluten-free diet is evident while others are known to have gluten-sensitivity which presents similar symptoms as celiac disease.

As part of a series of studies, Harvard researchers collected data from almost 200,000 people.

Of those individuals, 15,947 were confirmed to have type 2 diabetes during their 30-year follow-up period.

According to reports the study revealed that people with a higher intake of gluten had an 80 percent lower chance of developing type 2 diabetes.

However, researchers argued that the study participants reported their own gluten consumption and because the study was observational, findings warrant confirmation by other investigations.

“Limiting gluten from diet is thus unlikely to facilitate type 2 diabetes prevention and may lead to reduced consumption of cereal fibre or whole grains that help reduce diabetes risk.”

Gluten is a protein found in grains such as wheat and rye. It gives bread and pastries their chewy texture and helps them to rise.

Penelope Lowry, a 47-year-old marketing manager in Sydney, told The Australian that she made the switch to a gluten-free diet about 10 years ago.

“I wanted to try and rebalance my gut. Through a process of elimination, I decided that saying goodbye to gluten was going to be better for me and my overall health,” she explained.

“When gluten-free diets were fashionable a few years ago, a lot of food companies tried to cash in but supplemented gluten with more sugar.

“People thought they were being healthy and were blindly eating something advertised as gluten-free, which was ­actually very high in sugar.”

About 18 percent of Australians are said to avoid gluten.