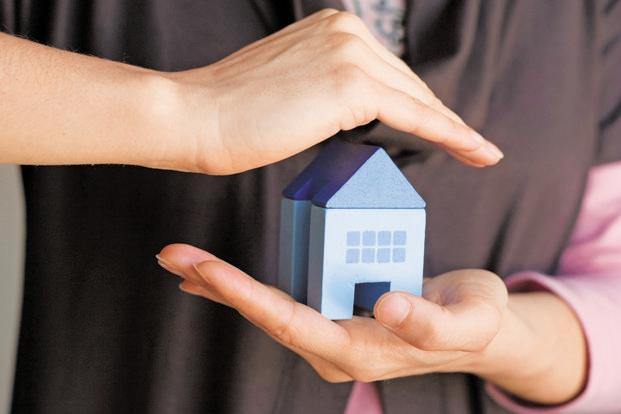 Can a Muslim gift his properties without restrictions of the one-third rule in a gift deed?

Every Muslim, who is not a minor, may dispose his property by a way of a gift (transfer of property by the donor during his or her lifetime, in favour of the donee and without consideration). A gift under Mohammedan law, as opposed to a Will (which is a bequest or transmission of property which is to take effect on the death of the testator), may be made by a donor in respect of his whole property in favour of an heir or a stranger.

However, as per Mohammedan law, a Muslim (other than Shia Muslims, and certain other Muslim sects, where Hindu or customary law may apply) cannot bequeath more than a third of his or her estate by Will, without the consent of his or her heirs, either to an heir (i.e., a relative of the deceased who would have inherited the property of the deceased in the absence of a Will) or a stranger. For Shia Muslims too, a bequest to an heir or a stranger of more than one-third of the testator’s estate cannot take effect, without the consent of heirs. However, a bequest to an heir is permissible (even without the consent of other heirs), as long as it does not exceed one-third of the estate of the testator.

The above rule, which restricts a Mohammedan from bequeathing more than a third of the estate by Will, does not apply at all to sects of Muslims.

Although the one-third rule does not apply to Muslims (with exceptions) in the case of a gift, if a gift is made during marz-ul-maut or death-illness (i.e., made during a malady which induces an apprehension of death in the person suffering from it and which eventually results in death ), it cannot take effect beyond a third of his or her estate (after payment of funeral expenses and debts), unless the heirs give their consent, after the death of the donor, to the excess taking effect. Such a gift also cannot take effect if made in favour of an heir (in the case of a Sunni) unless the other heirs consent thereto after the donor’s death. But in the case of a Shia Muslim (as held in Khurshe versus Faiyaz), a gift to an heir to the extent of one-third is valid without the consent of other heirs. Also, a gift made during marz-ul-maut will be subject to all the conditions necessary for the validity of a hiba or gift. The three essential conditions for a gift to be valid under Mohammedan law are: declaration of gift by the donor; its acceptance by the donee; and delivery of possession. Section 129 of the Transfer of Property Act, 1882 (TOPA), preserves the rule of Muslim Law and excludes the applicability of the provisions of the TOPA to gifts by a Muslim.

So, gifts made by a Muslim must be made in accordance with Mohammedan law, as they are not governed by the provisions of TOPA with regards to gifts. However, it is recommended that if the gift is an immoveable property, the gift deed is registered as required under the provisions of the Indian Registration Act, 1908.