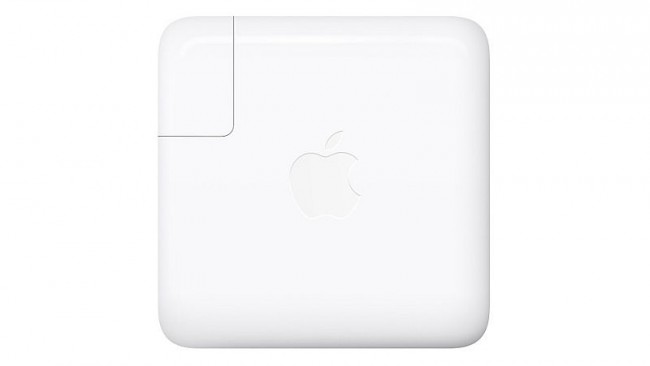 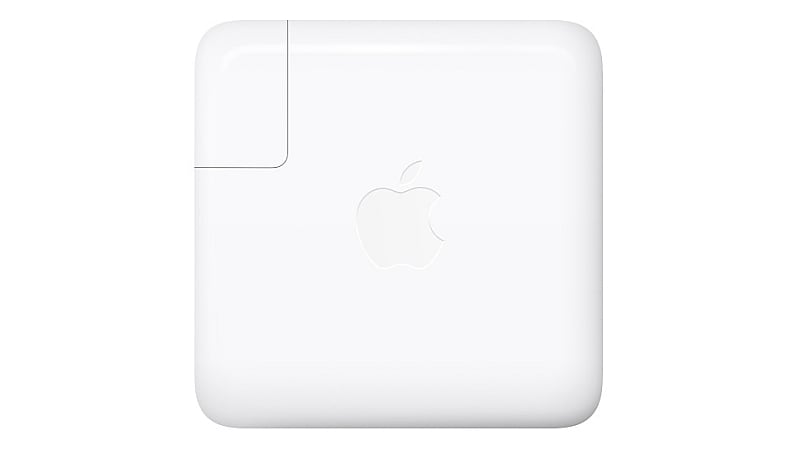 HIGHLIGHTS
400 chargers were tested for sufficient insulation
Only three chargers were able to pass the test
Users have been advised not to overcharge their appliances
Among smartphone manufacturers, Apple might be the most popular name around the world. However, along with this privilege, the company has to deal with the added burden of imposters who try to benefit by fraudulently selling products in the company’s name. Now, a new study has found out that 99 percent of the fake Apple chargers that were tested for basic safety precautions failed the tests.

Chartered Trading Standards Institute, A consumer protection body from UK, conducted the tests on 400 fake Apple chargers that were purchased online from eight countries including the US, China, and Australia, as per a report by the BBC. In order to test the chargers for sufficient insulation, high voltage was passed through the chargers. As it turns out, only three chargers were able to provide sufficient insulation against an electric shock.

“It might cost a few pounds more, but counterfeit and second-hand goods are an unknown entity that could cost you your home or even your life, or the life of a loved-one,” Leon Livermore, chief executive at the Chartered Trading Standards Institute, was quoted as saying in the report.

Consumers have also been advised to not overcharge their appliances or cover them when on charging. “Look out for tell-tale signs of counterfeiting such as mistakes in brand names or logos, and check plugs for safety marks – all genuine electrical items made in the EU should have a CE mark on them,” Gillian Guy, chief executive of Citizens Advice, said in the report, which notes however that the CE mark can be easily forged. Model and batch numbers can also be checked.

Other checks recommended include close scrutiny of the plug pins – users are asked to plug the charger into a socket, but not to turn the wall outlet on. “If the charger does not fit easily, the pins may be the wrong size. There should be at least 9.5mm (0.3 inches) between the edge of the pins and the edge of the charger,” the Charted Trading Standard Institute warning adds. Another check is if the product is accompanied by warnings and instructions of use, including how to operate the charger safely, basic electric safety guidance, and details of safe disposal.

It is highly advised that consumers should check the credibility and the ratings of the online sellers before purchasing products in order to avoid fake products that can potentially risk their life.