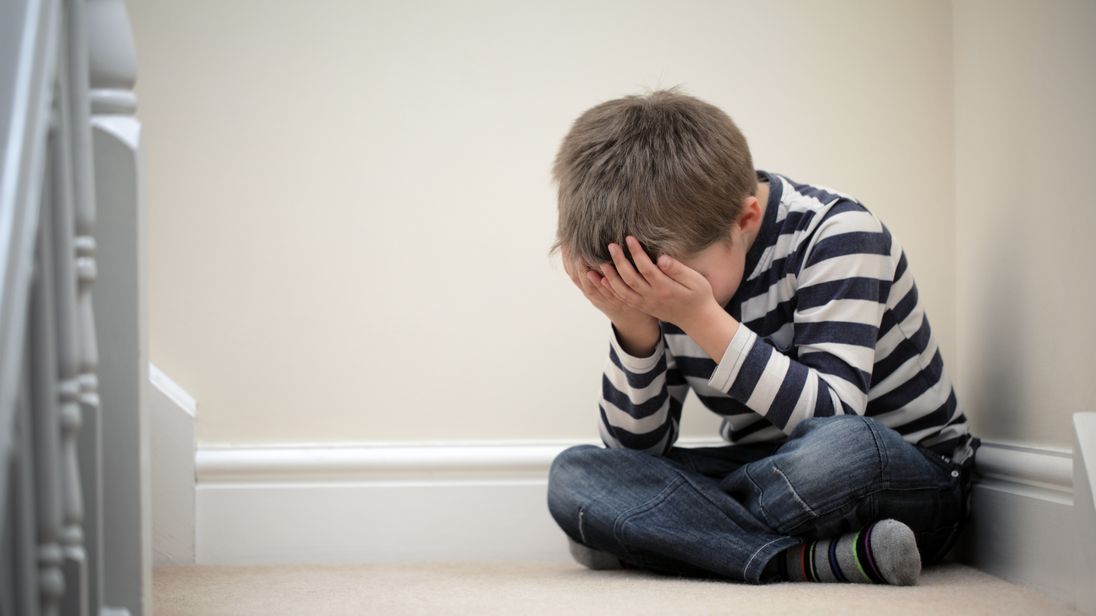 More than 100,000 children have been rejected for mental health treatment by NHS Trusts after being referred in the last two years.

Figures released by NHS Trusts following a Freedom of Information request by the NSPCC showed that 17% of all referrals to Children and Adolescent Mental Health Services (CAMHS) were rejected between 2015 and 2017.

Of 652,023 cases referred to CAMHS 109,613 children were turned away, equivalent to 150 a day. Referrals to CAMHS can be made by a GP or other health professional, and patients can self-refer.

The total figure for the NHS in England is likely to be higher, as only 65 of the Trusts in England responded, and one in five of them declined to share data for rejections.

The figures come as the Government prepares to publish a Green Paper on mental health.

The Prime Minister has repeatedly referred to mental health as a priority, and has said policy should emphasise early intervention for children and young people.

Speaking in January Theresa May said: “We know that mental illness too often starts in childhood and that when left untreated, can blight lives, and become entrenched.”

There is a chronic shortage of CAMHS provision across England, with patients regularly told that the appropriate treatment is not available in their local area.

The figures reveal dramatic differences in waiting times from region to region, with the average ranging from two days in some areas to more than five months in others.

Last month NHS England denied reports that there were no free mental health beds for under-18s in England, but they concede that mental health provision is an area of concern.

The NSPCC says its Childline service delivered a record number of counselling sessions, 63,622, to children who reported suicidal feelings in 2016-17. Mental and emotional health is now the most common reason given by children for contacting the service.

Peter Wanless, NSPCC chief executive, said: “It is desperately sad to see so many young people facing distress around mental health issues being forced to wait months for assessment by CAMHS, many of whom are then rejected for treatment altogether. This risks leaving them in limbo while their condition potentially reaches crisis point.

“We recognise the hard work of mental health professionals in trying to help young people get their lives back on track.

“However, too many children who need help are struggling to access support and treatment which can help them to recover.

“The Government’s upcoming Green Paper on mental health must urgently evaluate the early support systems available to young people to ensure that no child is left to suffer in silence.”

The Department of Health had not responded to a request for comment at time of publication.