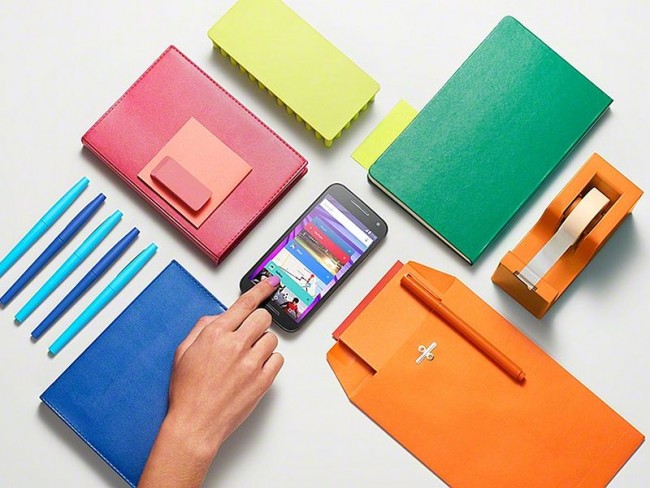 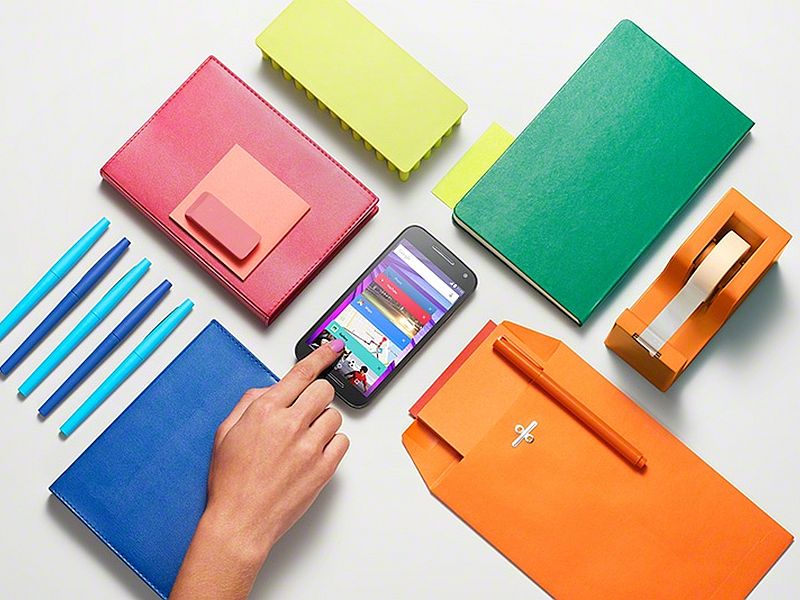 Motorola India shortly after making the Moto X Force, Moto G (Gen 3), and Moto G Turbo Editionavailable via Amazon India has now brought more devices to the e-commerce retailer. The Moto E (Gen 2) 4G and new Moto 360 smartwatch will now be also available via Amazon India, which is now providing inaugural offers on all the devices that are up for grabs. The discounts will last from Tuesday to Friday.

Additionally, Amazon India is also offering an additional 10 percent cashback with State Bank of India (SBI) debit and credit cards of up to Rs. 1,500 on the purchase of Moto devices during the period. Motorola India said that the offers will be available “till stocks last.”

To recall, Motorola had last month unveiled the Moto X Force smartphone in India via Amazon India. It was priced at Rs. 49,999 for the 32GB variant, and Rs. 53,999 for the 64GB variant. The smartphone was also announced to be available via Flipkart, and physical retail stores including Croma and Spice.

Motorola India last year had announced that the Moto devices will no longer be exclusive to Flipkart and will be available through more partners.

Last month, Motorola India and Flipkart commemorating the two-year anniversary of their partnership announced offers including exchange offers as well as discounts on the Moto devices.