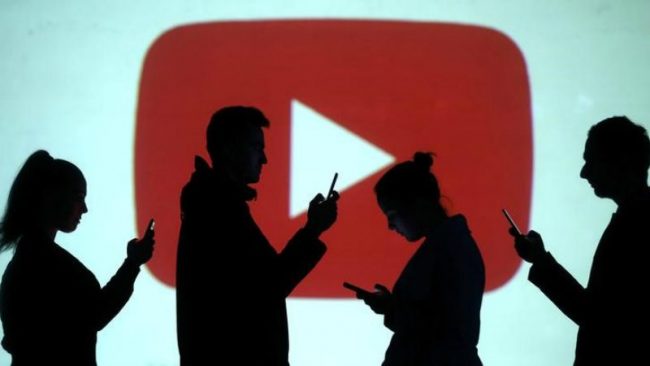 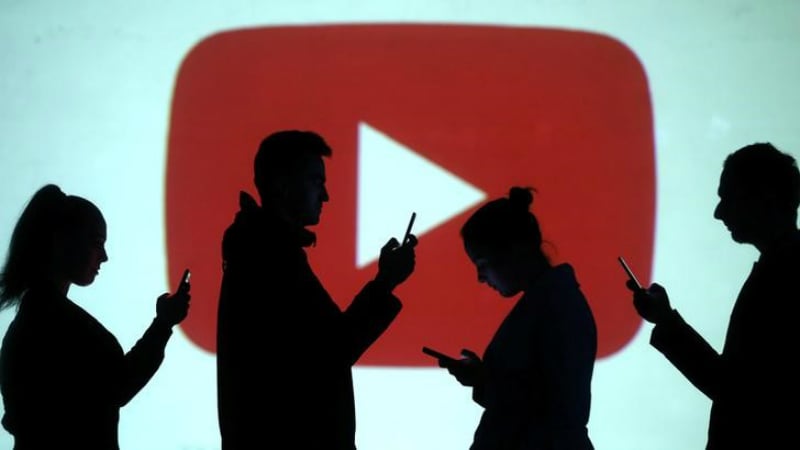 Ever since Twitter jumped into the mainstream social media sphere, hashtags have become a common part of online conversations with platforms like Facebook, Instagram, and Google+ also adopting them. Yet another Google-owned platform, this time YouTube, has now added support for hashtags that will start showing up for users on top of a video’s title and in the description, on both Web and mobile. Hashtags will be visible on top of only the videos in which the uploader has added them. According to Google, this feature is not currently available on iOS.

Users on the video-sharing platform can now also search for videos by just entering relevant hashtags into the search bar. Apart from that, clicking on a hashtag in the YouTube video title, above the video title, and in the video description, will allow users to find related videos categorised on the basis of topics. A results page will be shown with relevant videos.

As for adding hashtags in a video, YouTube uploaders can simply the phrase preceded by the ‘#’ sign in the video title or description. In both places, hashtags will be hyperlinked automatically. And, when there are no hashtags in the title, the first three in the description will be shown on top, by default.

According to Google’s policy for hashtags, uploaders cannot use spaces in between words in the hashtags, nor can they add more than 15 hashtags in a single video. Apart from that, Google’s guidelines state that videos may be removed if misleading and untrue hashtags are added. No hashtag can be added that involves any kind of harassment, hate speech, sexual content, and vulgar language.

Separately, earlier this month, the new Incognito mode on YouTube for Android started rolling outwidely to users on the platform. The feature has been designed to disable history tracking on the YouTube app.