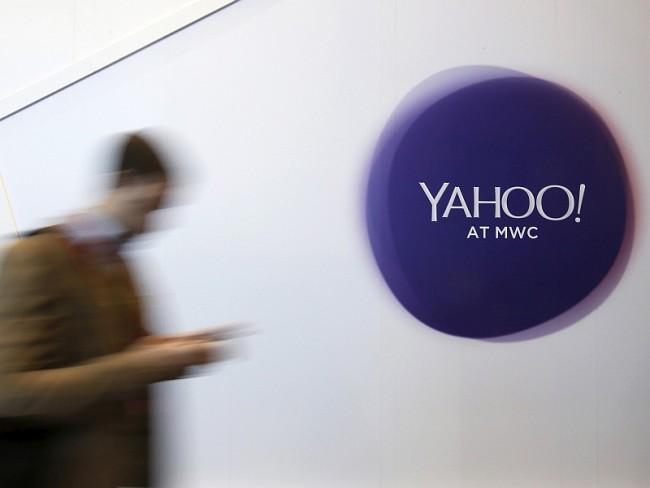 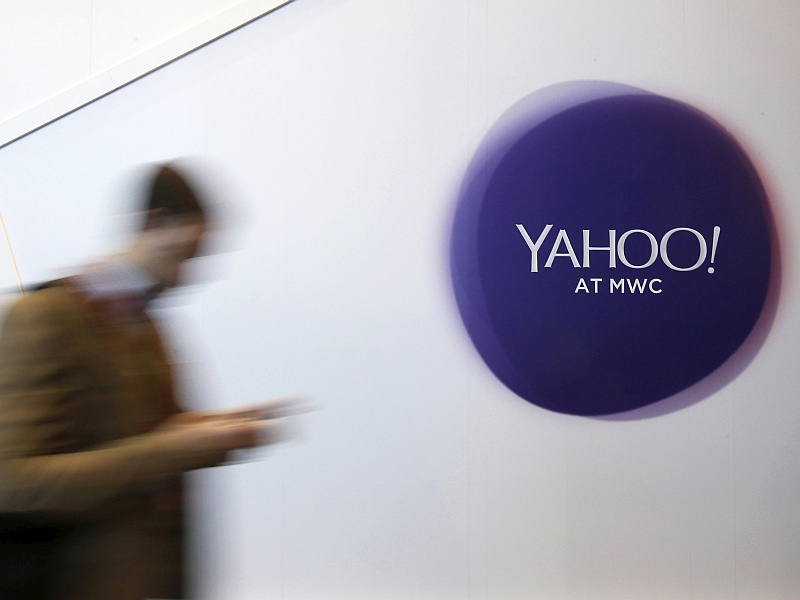 Yahoo offered no definitive word Monday on bids for the key assets of the faded Internet star, as it reported widening losses in the past quarter.

In its quarterly earnings update, Yahoo made no comment on the results of the widely reported bidding efforts for its core Internet operations.

Chief executive Marissa Mayer said in the earnings webcast that “we have no announcement today” on the bidding, but noted that “we are deep into the process of evaluating all the proposals.”

Some media reports said the deadline for bids was Monday and that Yahoo would decide soon on its course of action.

The earnings report, which according to some analysts may be the last for Yahoo under its current structure, showed its loss in the second quarter widened to $440 million from $22 million a year earlier.

Revenue rose slightly to $1.3 billion from $1.24 billion a year earlier, the company said.

The results reflected its “lowest cost structure and headcount in a decade,” Mayer said in a statement.

“We continue to make solid progress against our 2016 plan. Through disciplined expense management and focused execution, we delivered Q2 results that met guidance across the board and in some areas exceeded it.”

Maximizing value
Mayer said that even with a bidding process ongoing, she is hoping to revive growth in key areas and cut costs, saying “it is important to maximize the value of Yahoo in any scenario.”

She said this effort involves “simplifying the business and efficiently aligning our resources.”

But Yahoo’s future is far from certain, amid intense speculation about efforts to sell its main assets.

The company has been pursuing its strategic review amid pressure from shareholders to salvage what is left of a company that was once a leader in the online space but has been overtaken by Google and Facebook.

In April, Yahoo averted a proxy battle for control of the company with a compromise Wednesday that added four new board members, including a hedge fund chief who has been critical of management.

The deal was reached with Starboard Value, which had launched a bid to replace the entire board of the Internet giant.

Yahoo has not commented on any specific bidders for the core business, but much of the speculation centres around Verizon, the telecom giant which recently acquired another faded Internet star, AOL.

In February, Yahoo said it was cutting 15 percent of its workforce and narrowing its focus as it explored alternatives.

Mayer has simultaneously been working to revive growth and made priorities of what she refers to as “Mavens” – mobile, video, native advertising and social media.

But according to the research firm eMarketer, Yahoo will earn just 1.5 percent of net digital ad revenues worldwide this year, down from 2.1 percent in 2015.

The company is not only losing share of the market, but is also raking in fewer ad dollars in absolute terms, according to the research firm.

“We expect any offer in the range of $5-plus billion should be accepted by the Yahoo board to bring the process to a close,” he said.

“Yahoo is over in our eyes.”