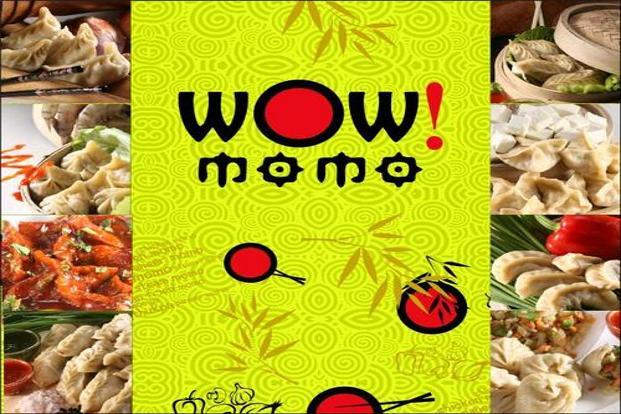 Capex for a Wow Momo QSR outlet is Rs.12-30 lakh and that of the restaurant is almost Rs.35 lakh.

New Delhi: Wow Momo, a quick service restaurant (QSR) chain which sells different versions of Tibetan dumplings, is planning to open over 40 outlets by March 2017 as it looks to strengthen its presence beyond its key market, Kolkata.

Delhi which currently has seven outlets will have at least 25-30 of the new outlets. The rest would be planned across the five cities. These would include a mix of kiosks and quick service restaurants.

“We are not looking at any new cities right now but growing in the cities where we are present. We have achieved huge success in Kolkata, we want to replicate that in Delhi NCR (national capital region) and grow more in Bangalore, Chennai and other markets,” said Sagar Daryani, co-founder and chief executive officer.

He added that capex for a QSR outlet is Rs.12-30 lakh and that of the restaurant is almost Rs.35 lakh.

The company is also looking to raise $15-20 million by September for its expansion.

“Delivery is important as it will help us reach a much wider target audience,” said Daryani. The company is doing 170-200 deliveries per day with an average ticket size of Rs.215 and a fleet of 40 bikes and 50 riders. It plans to double this number by September 2016.

Founded in 2008, by Daryani and Binod Homagai, the company offers 12 flavours of momos across different variants including steamed, fried, pan-fried, sizzler, and baked.

According to a Technopak Advisory report, the QSR category is growing at a compounded annual growth rate of 25% and is expected to reach Rs.16,785 crore by 2018.

According to the company, it raised Rs.10 crore at a valuation of Rs.100 crore in a round led by Sanjeev Bikhchandani, founder and executive vice-chairman of Info Edge on behalf of Indian Angel Network in August.

The company, which operates at a gross margin of 48-55%, is looking to close the financial year with revenue of Rs.32 crore. It reported Rs.20 crore revenue during 2014-15.