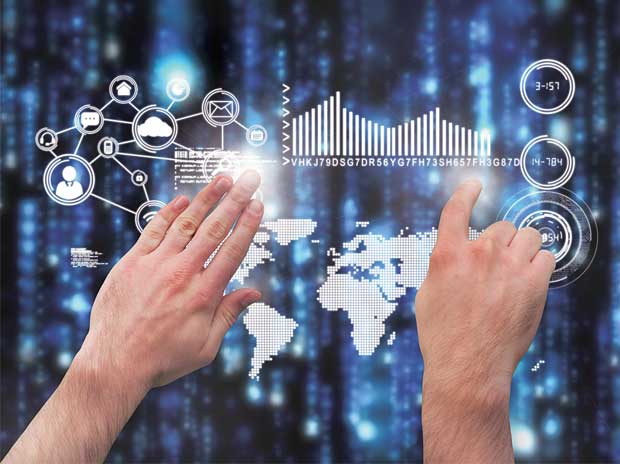 Thirty-nine per cent net users are victims of ‘work from home’ fraud and 25 per cent have fallen prey to lottery scams even as 85 per cent of the country’s Internet user base are familiar with the term ‘Internet Scam’, says a study by Telenor.

The multi-market survey conducted by Telenor Group assessed the impact of scams on Internet users, aged between 18 and 65 in India, Singapore, Thailand and Malaysia.

The study revealed that 85 per cent of India’s Internet users are familiar with the term ‘Internet Scam’ and feel open to online threats, of which 63 per cent say they are ‘very concerned’ about online scams.

“Online security is extremely relevant in India where over one-third of the Internet users surveyed have been victim to an Internet scam and a further 57 per cent know a friend or family member who has been scammed online,” the study said.

Further, 90 per cent of the surveyed people in India have lost money. The amount of money stolen is the highest amongst the neigbouring nations.

In India, about 39 per cent users have been victim of ‘work from home’ scam. It is a scam whereby users are either fooled into paying someone online to help them start a business, only for nothing to materialise, or users are tricked into completing work on their computer but never receive payment for the work.

Twenty-five per cent of the participants have been a victim of lottery scam emails, where the users are prompted to pay a processing fee in order to win a large sum of money, and about 17 per cent have been victim to fraud from scammers pretending to be their bank to acquire personal information and funds.

“As Indian netizens, we all know that scams exist but to see that the highest amount of money stolen via scams is in India shows this is an area we communally need to address. As a leader in telecommunications, Telenor India is dedicated to enhancing Internet safety,” said Sharad Mehrotra, CEO, Telenor India.