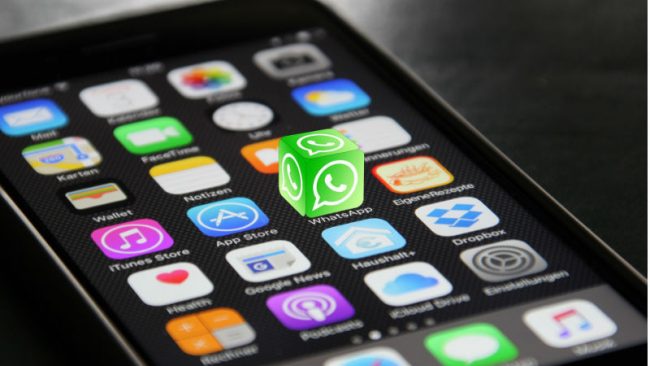 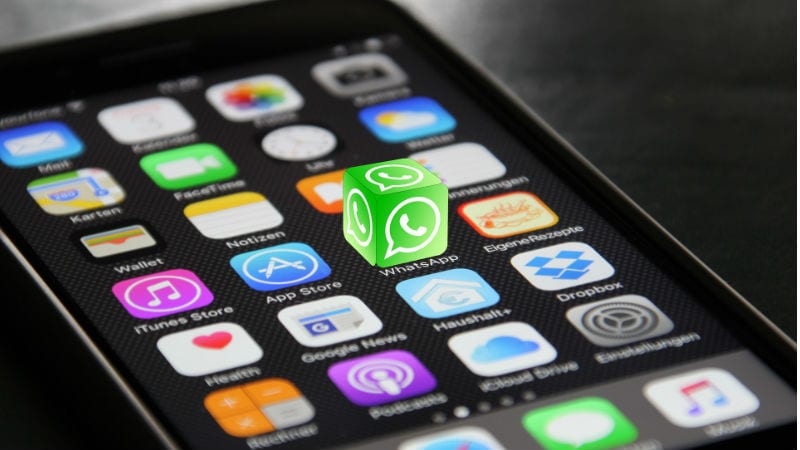 WhatsApp is a chat app used by more than 1.2 billion monthly active users across the globe, and 200 million of them are in India alone. To keep its users hooked-on and better the app offering, WhatsApp regularly introduces new features for its users on Android, iPhone, Web, and even Windows Phone. In 2017, WhatsApp made a number of changes and feature additions to its platform, the most notable one being the introduction of a revamped Status (or, in other words, the aping of Snapchat) feature. Though the overhauled WhatsApp Status might have stolen the spotlight, there have also been other features, such as support for all file types, and two-step verification, among others.

We take a look at all the features rolled out in beta or stable versions across different software platforms in this year. While going down this memory lane, we’ve ranked features in the order that we feel made the most impact (or will make, if in beta) in user experience.

Perhaps, one of the most important updates this year, the new Status feature was rolled out to all users globally in February. The new WhatsApp Status feature replaced the old text form of status to allow users to change their status to a short video or multiple photos that will automatically disappear in 24 hours. Even though this feature was clearly introduced to combat Snapchat competition, it overhauled the way users interacted on the app daily.

This change is significant because WhatsApp is one of the primary platforms for media sharing after an event, get-together, or any social meeting where pictures and videos are taken. The media limit was first at 10, and this increase to 30 was a welcome change by all users. It was first spotted in Android beta in January, but was later rolled out on all platforms eventually.

This feature is still not out in the stable version, but has been spotted on various occasions. It’s important on a chat app because it lets you recall sent messages. The feature in the many possible forms it could arrive would allow users to recall or ‘unsend’ messages they have been sent to their contacts, or even edit them. The feature, was earlier seen on iPhone beta version, and was also spotted recently on WhatsApp Web as well.

This feature was rolled out in February to all users as an optional security feature. With this feature, users are now able to verify their number when they install the app on a new device more securely. Users will have to provide a six-digit passcode (created by them using this feature) when registering their phone number with WhatsApp again – or any attempt to verify their phone number through the app. To know how to setup two-step verification, follow the step-by-step guide here.

The company is slowly rolling out support for all types of file transfers (including archives) on Android, iPhone, and Windows Phone with a limited number of users, removing any hindrance of file sharing on WhatsApp. This new feature will now allow you to share video in a wide variety of formats, MP3 songs, or even APK files for that matter on WhatsApp. The file sharing limit will still be at 128MB on iOS, 64MB on Web, and 100MB on Android.

6. Ability to queue messages on iPhone

After the introduction of the new Status feature, support for the old Text Status feature was ended. This created a huge uproar among users, and the feature was then brought back on popular demand. The feature is now available for iPhone and Android users both.

WhatsApp introduced some nifty features to elevate media sharing. This includes photo bundling into an album, video streaming, and photo filters. The Photo Bundling feature allows users to send photos and videos to your contacts as an album. WhatsApp users can now send a bunch of photos to their friends, who will receive them bundled as an album and not as before, one after another. Once the album is opened, all images are shown on a single page. The feature is already available for iPhoneusers and is in beta for Android users.

The video streaming feature was first spotted in Android beta, but was rolled out in the stable version to iPhone users first. This feature allows its users to watch shared videos while they’re being downloaded in the background. It will use your Wi-Fi or cellular data to buffer a shared video, while it’s still in the downloading process in the background. Earlier, WhatsApp users had to wait until a video gets completely downloaded to watch it – depending upon WhatsApp auto-download setting.

Recently, WhatsApp also added the ability to add colour filters to the media that you send in chats for iPhone users. Head to WhatsApp, go to the individual or group chat that you want to send the media to, capture or select a photo, video, or GIF, and swipe up. Swiping up will pull out five photo filters that you can choose from. These are Pop, B&W, Cool, Film, and Chrome, but we expect WhatsApp to add more in the future.

For iPhone users, WhatsApp recently introduced a new night mode feature for its camera for low-light photography. Interestingly, the Night Mode icon appears by default only when the camera sensor detects low-light conditions, and not otherwise.

In April, WhatsApp also gave more abilities to Siri. Four key highlights include – you can ask Siri to read out your latest messages; visual improvements to the Calls tab, Contact info, and Group info screens; ability to select multiple statuses at once in the My Updates screen which you can forward and delete; and support for Persian language.

Another iPhone-only feature was the Quick Reply feature that allowed users to reply to an individual just by swiping right on a specific text in chats. This reply shortcut is particularly useful in group chats where you speak to multiple users at once.

To improve the basic handling of chat and the way you communicate with the screen while chatting, WhatsApp has made several tweaks this year. Most notable is that Android users got a new separate video call button and saw the relocation of the attachment button. Earlier, the video calling feature was hidden within or grouped with the voice calling button, and one would need to tap twice in order to choose video calling from a pop-up menu. The attachment button was relocated to the bottom within the text bar. You’ll now see the little attachment feature right next to the camera icon in the text bar. Notably, the text bar too got a new look with rounded corners rather than the square-shaped box of old.

With the new Pinned Chats feature introduced in May for Android users, WhatsApp allowed pinning of up to three contacts on top of rest of the conversations. WhatsApp is also testing a new feature that lets you send multiple contacts at once. Earlier, users were limited to send just one contact at a time, but now that limit has been revoked. This feature was spotted on Android beta, and should roll out for everyone soon.

Spotted in Android beta was also emoji search that brings the ability to search for emojis based on keywords. This nifty feature was first possible through third-party apps, but now the ability is coming to the in-app keyboard as well. There were also new font shortcuts spotted in beta for bold, italics, and strike through. This would remove the need to add text inside asterisks while typing for making it bold, or type phrase between underscores to italicise.

Lastly but importantly, WhatsApp was recently reported to be testing a new feature on the Windows Phone and Windows 10 Mobile platform that could make life less painful when changing your contact number. In trying to ease the transition, it is testing a feature that will notify your friends and family about your number change for you. The Live Location sharing feature was also spotted on Android beta, hinting that it will make its way to WhatsApp soon. This will presumably turn location sharing on as a broadcast – enabling contacts to see each other on a map.