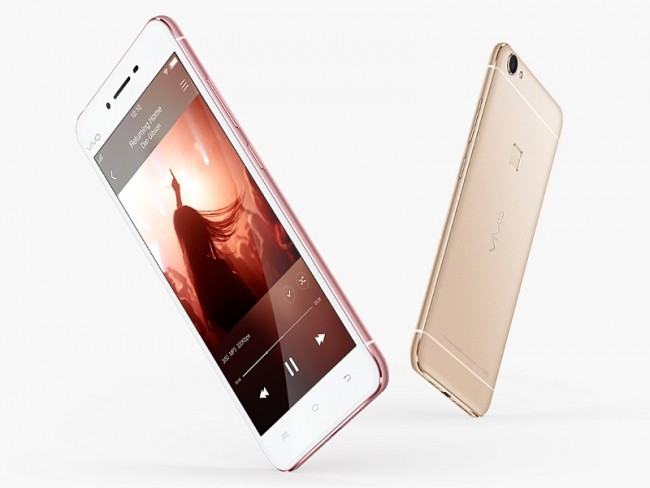 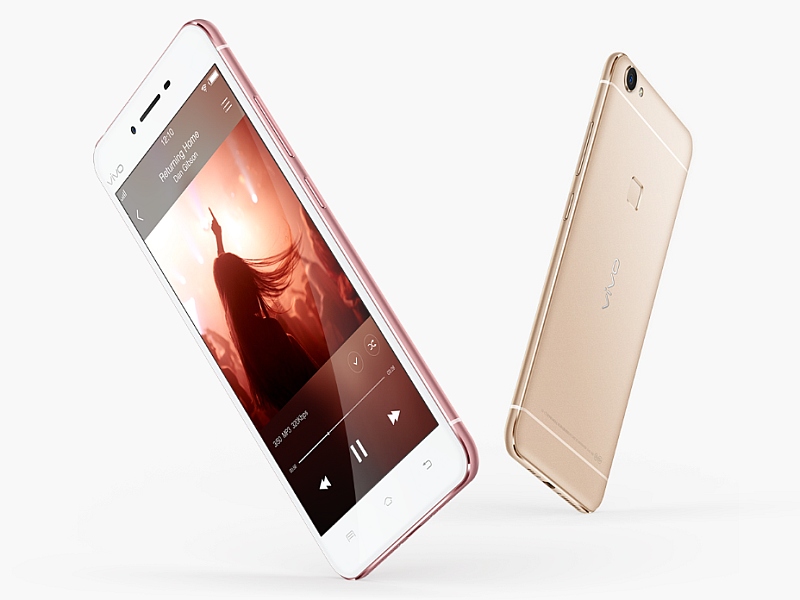 Also like their predecessors, the Vivo X6S and Vivo X6S Plus are music-focused smartphones with DACs and signal processors, and bare much the same specifications as the previous generation. The smartphones are also one more nearly identical to the iPhone 6 in terms of looks. For now, no pricing or availability information has been provided by Vivo.