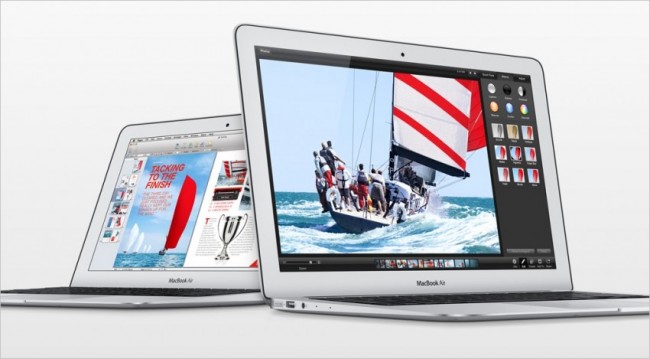 If you use Apple products to make your business more mobile, beware. The new MacBook Air, previewed at this month’s Apple Worldwide Developer Conference, may have run into problems.

Chris Mills of Gizmodo recently reported many who picked up the new MacBook in the last few days have descended on the Apple Support Forums to complain about intermittent Wi-Fi connection. This isn’t good news for a device intended as a mobile productivity tool.

The new MacBook Air was certainly designed with mobility in mind. Media reports have focused on the 13-inch device and its 12 hour battery life. (An 11-inch version of the MacBook Air still boasts nine hours of power without needing to plug in.)

However, on the forums, users complained the real problem with the laptops isn’t with the impressive efficiency of the new Intel Haswell processor. This is one of the things that makes both computers able to go so long without recharging, reports say. The problem is that, while out and about enjoying that impressive battery life, users are having trouble staying connected.

Mills says all users report a somewhat similar problem in which WiFi connects but then stops working after a minute or two. A reboot is then needed to reconnect.

Mills admits the problem could be anything from a software bug to a problem with the hardware, (probably the Wi-Fi antenna.) It could also be that users are just “holding it wrong,” Mills added. But that’s probably not an adequate excuse coming from a company that prides itself on customer service and experience.

Business Insider reports users have suggested everything from upgrading Wi-Fi router firmware to changing the channel on the router as a fix for the problem.

Will these technical issues make you think twice about getting a new MacBook Air for your business?