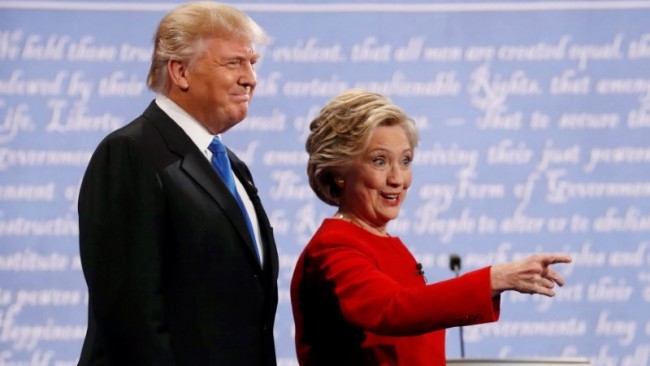 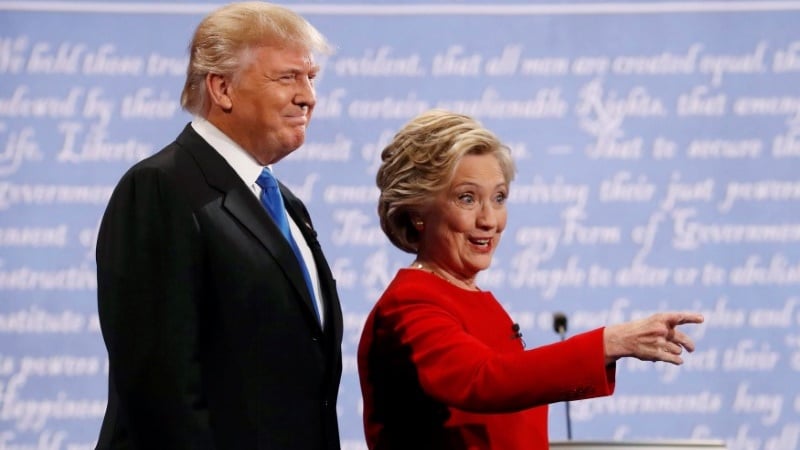 US Says Hackers Probed Voting Systems, No Sign of Damage
Hackers have probed the voting systems of many US states but there is no sign that they have manipulated any voting data, Homeland Security Secretary Jeh Johnson said on Saturday.

National security officials are investigating a number of possible leads suggesting that cyber-criminals are trying to influence the November 8 presidential election, including by hacking into systems run by the Democratic National Committee.

Republican candidate Donald Trump has repeatedly charged that the US election system is “rigged” and top Democrats in Congress have charged that Russia is behind repeated attempts to access both party data and state voting systems.

“In recent months, malicious cyber actors have been scanning a large number of state systems, which could be a preamble to attempted intrusions,” Johnson said in a statement. “In a few cases, we have determined that malicious actors gained access to state voting-related systems. However, we are not aware at this time of any manipulation of data.”
The head of the Democratic National Committee, Donna Brazile, last month said the organization had been hacked by Russian state-sponsored agents who were trying to influence the election, when voters will choose between former Secretary of State Hillary Clinton and Trump, a New York real estate developer.