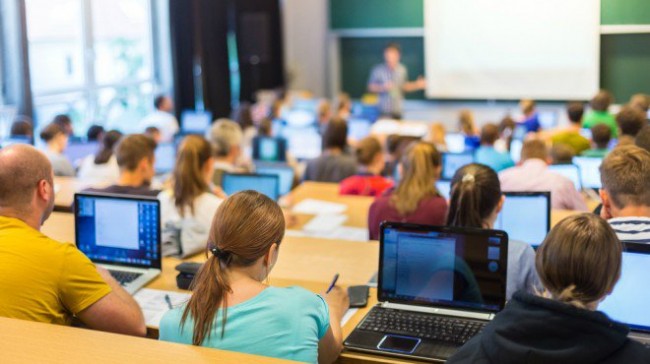 Recently a team of graduate students came to me to talk about a company they were planning to start. They had an option to license a university invention that used would detect heavy metal ions in water.

They had clearly researched the idea and had identified a market. They would sell sensors to companies required to comply with Environment Protection Agency standards.

As I listened to them describe their idea, my mind kept coming back to the same question: How would they make the sensors? No one on the team was an engineer, let alone an engineer with expertise in designing these types of devices.

Their plan was to outsource the development of the sensor to a third party. My gut reaction was that this effort would fail. I could be wrong — as I often am — but I don’t think entrepreneurs can be successful using third parties to develop university spin offs.

The first problem is that university inventions are at a far too early stage to develop new products from them without numerous problems and setbacks first. It is one thing to prove that a concept works in a beaker, but it’s another entirely to produce a product that works in the real world.

That means a lot of iterative work. Chances are that the product developer will have to figure out how to make the sensor for one heavy metal at a time, modifying it to adapt to differences between them. What works for cadmium might not work for lead or mercury. If developing a viable sensor will take numerous iterations over time contracting for development by a third party is going to prove hard to do.

The second problem is that they are proposing outsourcing the core of their company. You can outsource aspects of a business that are not central your operations — human resource management in a robotics start-up for instance — but not the key innovations that provide the basis of value to customers. You can’t create a company like Oculus Rift, for example, through outsourcing since the very value of the company lies in the virtual reality products that they are creating.

The third problem is that outsourcing what you don’t understand is a selection and monitoring nightmare. How do you decide who among potential candidates is going to be better at making a heavy metals sensor if you don’t know how to make one yourself? How will you figure out if they have gone off track if you don’t know what the product development track is?

My recommendation to the team was simple: Find someone who has developed sensors in this technology and industry space and get them to join the founding team.

With a member of the founding team who has the expertise to create the product, there’s a chance that the venture will get off the ground. Without it, I don’t see a path to creating a business.