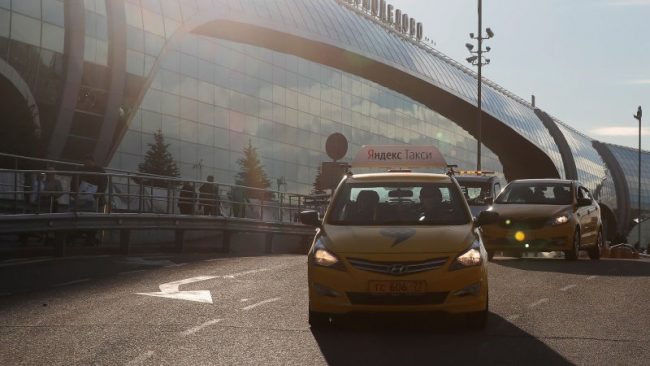 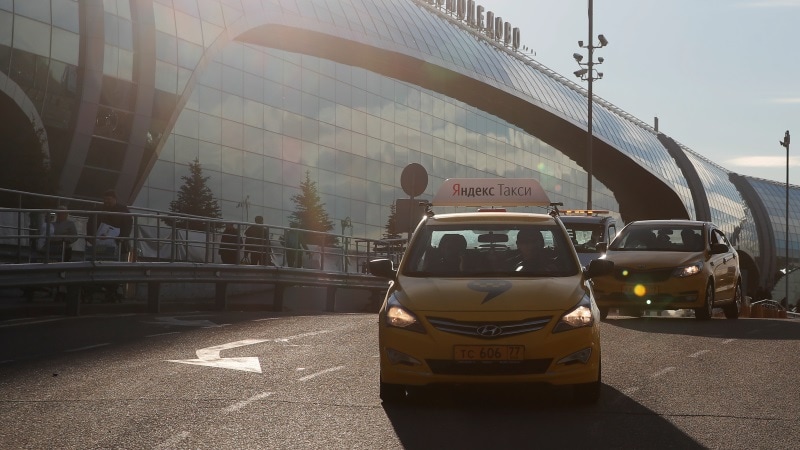 Uber and Yandex’s ride-sharing businesses can merge in Russia, anti-monopoly regulator FAS ruled on Friday, but stipulated that the combined company not bar drivers from working for competitors.

Uber and Yandex, often referred to as the “Google of Russia”, announced plans in July to combine operations in 127 cities in Russia, Armenia, Azerbaijan, Belarus, Georgia and Kazakhstan.

The two companies must allow their partners, drivers and passengers to work for or use competitors’ services and fully inform users of the legal entity providing the service, the FAS said in a statement.

Yandex said consumers would be able to use both Yandex.Taxi and Uber apps, while their driver apps will be integrated, leading to shorter passenger wait times, increased driver utilisation rates, and higher service reliability.

The companies aim to close the deal in January 2018, after the New Year holidays in Russia, Yandex said in a statement.

It said the anti-monopoly regulator in Belarus had also approved the deal while a decision by the Kazakh regulator was pending.