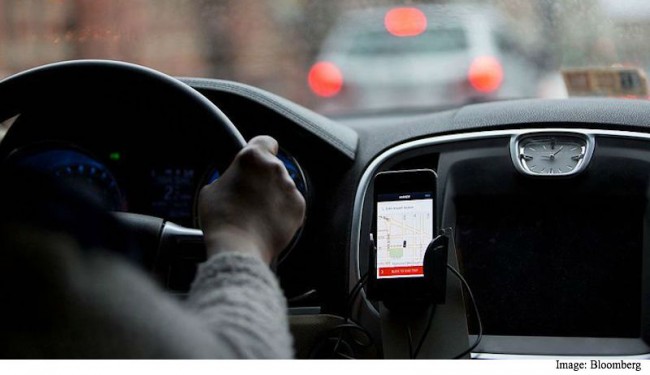 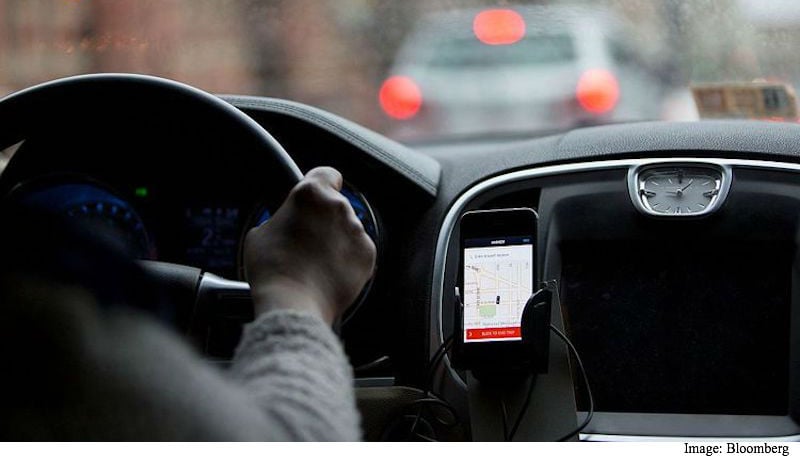 How Uber and Lyft Are Changing Some American Cities
Uber now offers rides in more than 200 US cities. Rival Lyft does too.

But Uber gets an estimated 60 percent of its US revenue from just five metropolitan areas (New York, San Francisco, Los Angeles, Chicago and Washington), according to a new report from the research firm 7Park Data. You can see a similar regional concentration in ride-business data released this week by the Brookings Institution:

(Also see: Uber Raises Fares by Up to 100 Percent Within Delhi NCR)

Brookings senior fellows Ian Hathaway and Mark Muro gathered these numbers (and similar data on the lodging industry) to gauge the growth of the “gig economy” enabled by platforms such as Uber and Airbnb. Although there are multiple lawsuits in the works trying to change this, drivers for Uber, Lyft and their ilk are independent contractors, not employees, so they don’t show up in the Bureau of Labor Statistics’s monthly payroll employment numbers. And though lots of the people who got paid for providing rides – cabbies, car-service drivers, etc. – were self-employed or worked as independent contractors even before Uber and Lyft came along, it does seem reasonable to attribute most of any recent increase in the nonemployee driver ranks to these companies.

Hathaway began digging last year into Census Bureau data on nonemployer businesses in the San Francisco area to see if it showed evidence of a boom in new sole-proprietor businesses in rides and lodging (it did!). Now he and Muro have assembled data from all of the country’s 50 largest metropolitan areas. Turns out it’s not just in the Bay Area that independent-contractor driver numbers have been skyrocketing.

If you want to see the employment changes in all 50 metro areas, Hathaway and Muro have them in their report. Also, Joe Cortright of City Observatory has used the data to assemble a list of the metro areas with the largest concentrations of independent-contractor drivers, in case that’s what you’re interested in. But for now, here’s a closer look at one of those metro areas, Los Angeles.
(Also see: Can Uber Conquer Latin America?)

There were 14,543 more people earning money in the ride-providing sectors (to be specific, “taxi and limousine services” and “other transit and ground passenger transportation”) in the Los Angeles area in 2014 than in 2012. That’s not much in terms of overall employment (6.1 million jobs in 2014), but it does seem to indicate a profound change in how Angelenos get around – from driving their own cars everywhere to increasingly letting others drive them. This shift has been reported on in BuzzFeed and the New York Times, and described by Uber using proprietary data, but it’s interesting to see evidence of it from an independent data source.

In New York, the metro area with by far the most people working in the business of providing rides, there was a 15 percent increase in rides employment from 2012 to 2014. But Uber and Lyft haven’t really transformed how people get around there because so many residents and visitors already relied on taxis and car services before the ride-hailing apps arrived. In California’s big metropolitan areas and a few other metros, on the other hand, the spectacular growth in independent-contractor rides employment seems to indicate that Uber and Lyft have truly created a new market. Most of these metro areas are relatively densely populated with lots of tourists and/or young people, so it may be that the likeliest targets have already been hit. But with 59 percent of San Franciscans reporting in a city survey last year that they never used Uber, Lyft or other ridesharing services, there may still be lots of market growth left to come even there.