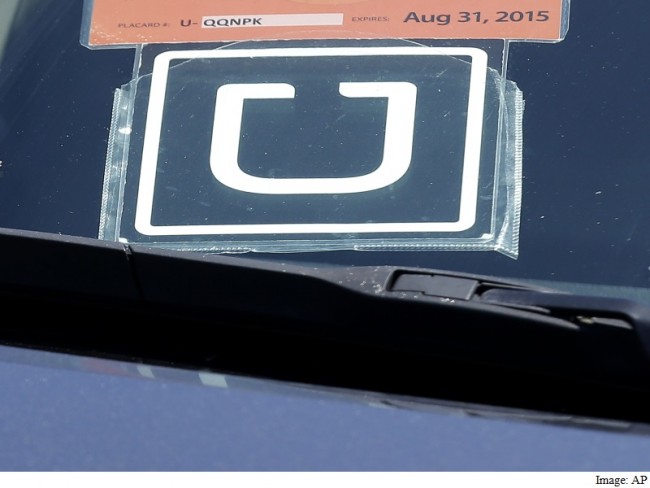 Uber Technologies Inc agreed to a $25 million (roughly Rs. 166 crores) settlement to end a lawsuit in California that accused the ride-hailing company of misleading customers about the strength of its background checks on drivers, prosecutors in Los Angeles and San Francisco said on Thursday.

“It sends a clear message to all businesses, and to startups in particular, that in the quest to quickly obtain market share laws designed to protect consumers cannot be ignored,” San Francisco District Attorney George Gascon said.

Uber welcomed the settlement. “We’re glad to put this case behind us and excited to redouble our efforts serving riders and drivers across the state of California,” it said in a statement.

The case was filed in December 2014 by the two district attorneys, who alleged that Uber misled its customers about the strength of its background checks on drivers.

The civil complaint also contended that Uber drivers worked at airports without obtaining authorization, and in the case of San Francisco, charged a $4 extra fee to passengers traveling there, without paying anything to the airport.

The agreement bars Uber from making untrue statements about its background checks and from charging airport “tolls.” In addition, the company must ensure that its fare calculations meet state measurement standards.

Uber said it had already made many of the changes, including no longer calling its service the “safest ride on the road” or calling its background checks “the gold standard.”

Lyft, another ride-hailing company, settled a similar lawsuit filed by the district attorneys in December 2014, agreeing to pay civil penalties of up to $500,000.

Critics have said the background checks by Lyft and Uber and are not thorough enough to weed out potentially dangerous drivers.

Houston was among the first US cities to require drivers for ride-hailing firms to undergo fingerprint-based background checks using the FBI’s database.

Since the ordinance took effect in 2014, authorities have found driver applicants cleared by Uber who had been charged with crimes including murder, fraud, robbery and sexual assault.

The Atlanta City Council is also considering an ordinance that would require fingerprinting of Uber drivers who want to get licensed to pick up passengers at the airport.