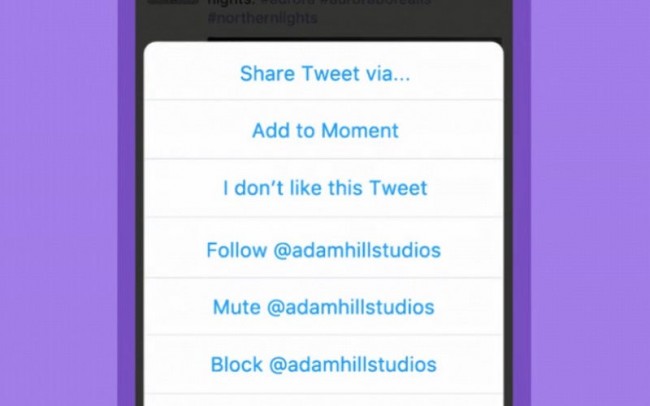 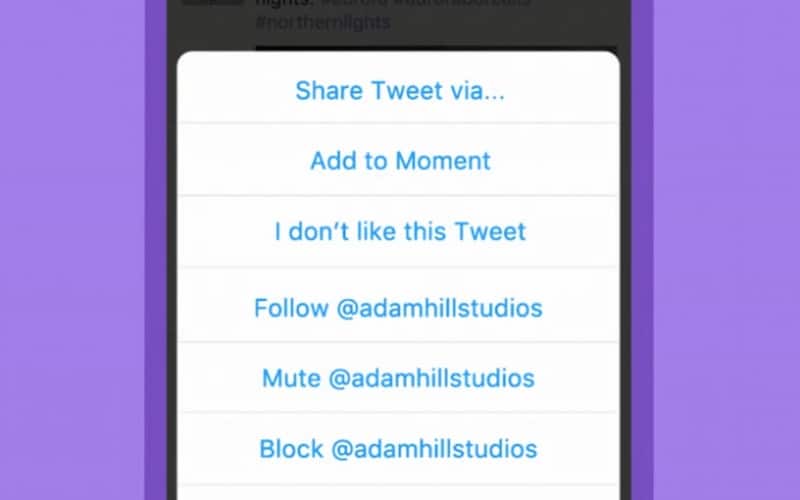 HIGHLIGHTS
The update has started rolling out on Wednesday
Moments was earlier available on just the Web interface
The company recently opened up the feature to or all users
Social networking website Twitter recently opened its Moments feature to all users. The feature essentially allows users to curate various tweets that are relevant to a particular topic and present them in a collective form. However, this feature was available only to users of the Web interface till now. Twitter has now announced that users will now be able to create Moments on their mobile devices as well, via the Android and iOS apps.

This effectively means that users can now find all the relevant tweets about a particular event like a football match, a concert, or a political rally in a collective form at one place, that too from the mobile app. However, Twitter said that the rollout of Moments for mobile started on Wednesday, and will occur in phases, therefore the feature will not available in all regions right away.

The company introduced the Moments feature last year in October in order to provide users with “the best of Twitter” but was limited to just selective partners of the company till September this year.