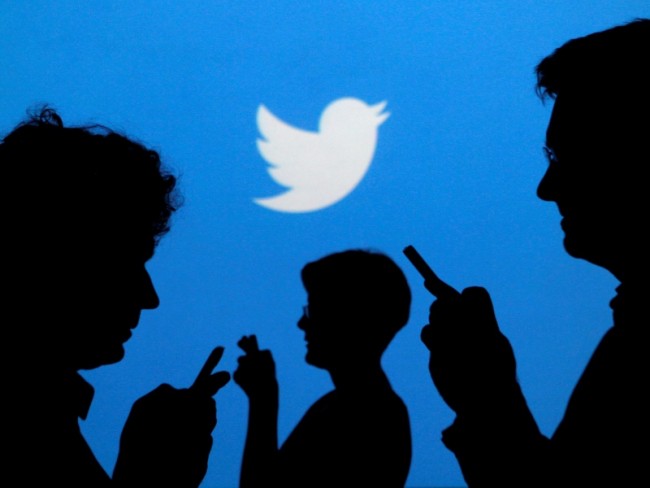 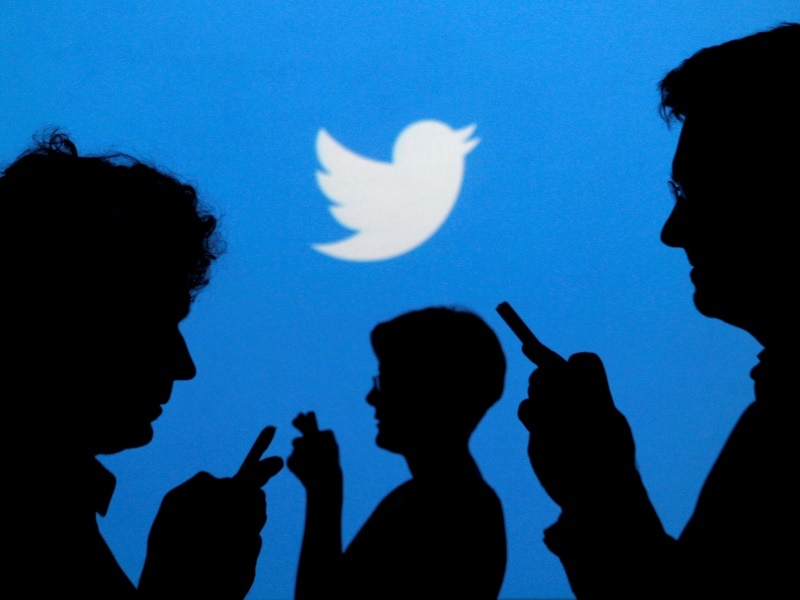 Twitter Seeks New Path After Potential Bidders Said to Back Off
Twitter Inc., struggling to find new users, will need to rely more heavily on its live video streaming strategy after top potential bidders were said to have lost interest in making offers amid pressure from their investors.

Twitter once saw interest from Alphabet Inc.’s Google, Salesforce.com Inc. and Walt Disney Co., all of which consulted with banks on whether to acquire the social-media company. Now all of those suitors are unlikely to make a bid, according to people familiar with the matter. On Friday, Twitter had planned to have a board meeting with outside advisers on a sale but canceled, one of the people said.

The company’s search for buyers began after several quarters in which sales and user growth slowed. Twitter received interest from one potential acquirer, which led the board to hire Goldman Sachs Group Inc. and Allen & Co. to pursue a sale in September. Chief Executive Officer Jack Dorsey opposed a sale, while co-founder and board member Ev Williams, supported a deal.

Twitter has considered other solutions, such as divestitures of assets not central to its business, people familiar with the matter have said.

Live Video Strategy
If a buyer doesn’t appear, Twitter will to try to appeal to more users through a new strategy that emphasizes live video. The company has been entering partnerships for sports, politics and entertainment content – such as the National Football League’s Thursday night games – that it can stream alongside tweets related to the video. It may give people without Twitter accounts a new way to use the service, while allowing the company to share revenue on the video ads.

The fledgling effort hasn’t yet significantly boosted users or advertisers on the platform known for its 140-character messages. The service, favored by journalists, celebrities and politicians, also has been weighed down by growing concern about harassment and abuse on the site.

“The lack of growth in users and engagement underscore that Jack’s initiatives thus far haven’t really been effective,” said Robert Peck, an analyst at SunTrust Robinson Humphrey Inc. “If this whole ‘live’ idea doesn’t work, then what is it that gets Twitter to grow?”
The San Francisco-based company’s stock declined 35 percent in the past 12 months, and had dipped to $18.25 in late August – below the $26 price from its November 2013 initial public offering – before rallying after Williams said the board had a duty to consider options including a sale.

Salesforce Investor Reaction
At Salesforce’s investor conference this past week, several investors talked to Chief Financial Officer Mark Hawkins and other executives about how they weren’t pleased with the idea of a Twitter buyout, according to another person familiar with the matter. They made their feelings known during small huddles near the stage and other areas around the meeting room. High-profile investors also e-mailed Hawkins, who forwarded the messages to his CEO and the board.

Chi Hea Cho, spokeswoman for Salesforce, said the company doesn’t comment on rumors. Representatives for Twitter, Google and Disney declined to comment. All of the suitors, especially Salesforce, have seen their share prices decline since reports of their plans first surfaced.

Buying Twitter would come with a series of complications. Beside the growth issue, and the concern about harassment among users, a buyer would have to address heavy employee stock grants,while dealing with a workforce that has already faced a lot of turnover in its leadership.

“From a consumer standpoint, it’s a little like a promise that remains unfulfilled – users are trying to inject some meaning into an experience that remains rather undefined at this point,” Markus Giesler, associate professor of marketing at York University’s Schulich School of Business in Toronto, told the CBC.