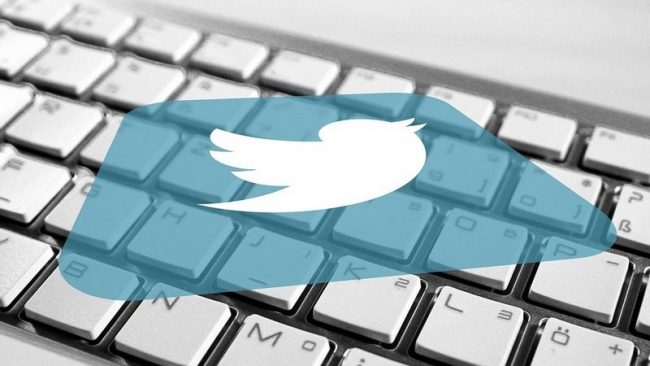 Twitter had some news for its Mac users ahead of the weekend – it is killing off its Mac app. The Twitter app for Mac is no longer available for download. The social networking company said the move was a bid to offer a more unified experience across platforms, and pointed Mac users to its browser-based, Web interface instead. The move hearkens to Twitter’s decisions for the Windows platform, from where it has pulled both its Twitter and TweetDeck apps.

The San Francisco-headquartered company made the announcement of sunsetting the Twitter for Mac app in a tweet from its TwitterSupport handle, saying it was streamlining its resources. It added that the Twitter for Mac app will no longer be supported in 30 days. With its established trend towards the Web interface on PC platforms, Twitter may kill of its TweetDeck for Mac app soon as well.

Of course, many users took to the micro-blogging platform to express their outrage or bewilderment at the decision, but for others, it didn’t come as much of surprise, with the company providing intermittent support at best for Twitter for Mac app over the years.

What do you think of Twitter’s decision? Are you satisfied with the Twitter Web interface? Do you already use another Twitter client for your Mac or Windows PC? Let us know in the comments below.