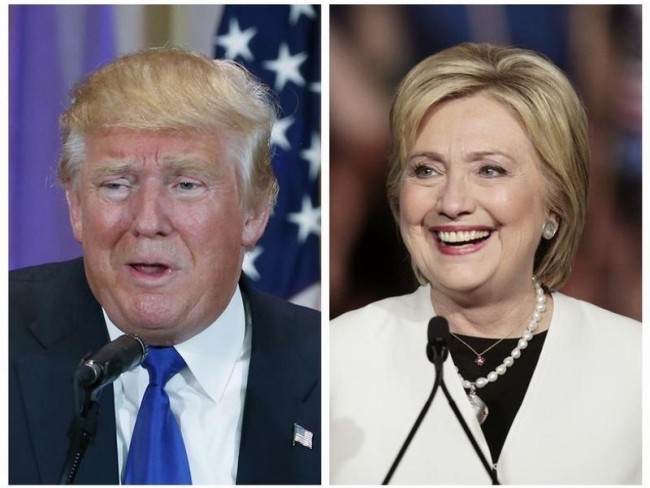 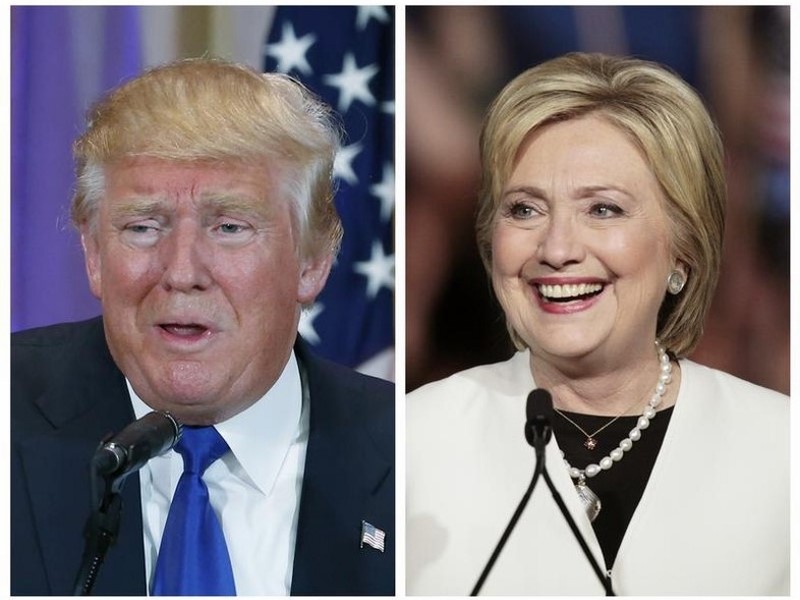 Twitter says it will live-stream CBS News’ online coverage of the Republican and Democratic conventions later this month, a first for the social media outlet.

People will be able to watch video of the conventions on mobile devices and desktops alongside a feed of political tweets, the company said on Monday. The GOP convention in Cleveland begins on July 18, with the Democrats in Philadelphia the following week.

Besides being the latest example of Twitter’s foray into video, the announcement is a major shot of exposure for CBSN, which is CBS News’ two-year-old live online stream.

NBC News also announced Monday that the broadcast network will offer one hour of prime-time news coverage on each of the four nights of the conventions, identical to ABC’s plans divulged last week. CBS hasn’t announced its plans, but is likely to do the same.

That in itself is a reflection of increased interest. In 2012, ABC, CBS and NBC had convention coverage on three of the four nights of each convention.

CBSN’s Josh Elliott, Elaine Quijano and Vladimir Duthiers will anchor the coverage on Twitter. Other CBS News anchors and reporters also will appear on the stream during hours the network is not in news coverage. CBSN does not simulcast CBS News’ television broadcast.

Although CBS does not say how many people watch its live stream, it claims steady growth. The Twitter exposure should attract viewers much like channel surfing does on television, Rhodes said. Since Twitter said that some of the early primary debates attracted some 4 million tweets apiece, there should be an audience available.

Twitter experimented with video during the recent Wimbledon tennis tournament and has announced plans to beam some NFL games this fall.

Political news has driven big ratings for cable news networks this year, which will likely offer near-nonstop convention coverage. With delegates opposed to Republican Donald Trump still talking about objecting to his nomination, and the long candidacy of Democrat Bernie Sanders, the conventions offer less predictability than in the recent past.

It’s somewhat unusual for the networks to be announcing their coverage plans so late, and there’s a reason for that. Rhodes said the parties, particularly the Republicans, have been less forthcoming about their own schedules than in recent election cycles.

“We don’t want anybody just to assume that we’re going to flip a switch and they’re going to be able to program to millions of people without any filter,” he said.

Rhodes said delaying an announcement of the network plans gives broadcasters some leverage in getting information about convention planning from the parties.