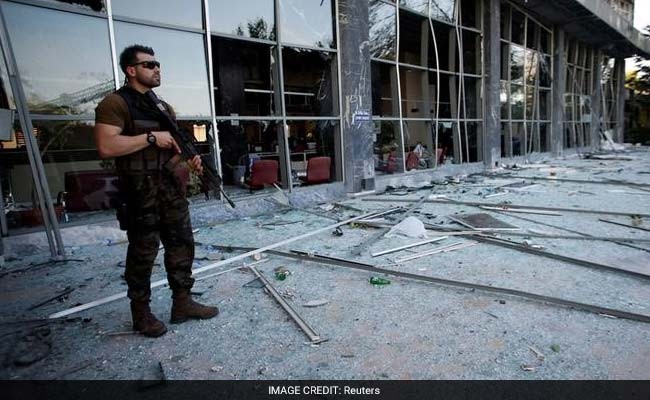 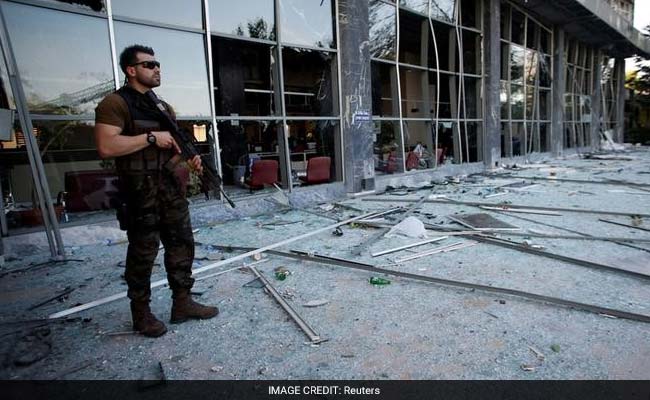 ANKARA:  Turkey issued two decrees under emergency rule on Wednesday in which it dismissed more than 2,000 police officers and hundreds of members of the military and the BTK communication technology authority over last month’s attempted military coup.

Those dismissed were described as having links to US-based Muslim cleric Fethullah Gulen, whom Ankara accuses of orchestrating the failed putsch on July 15. Gulen denies involvement in the coup.

The decrees, published in the country’s Official Gazette, also included a decision to close the TIB telecoms authority and another decision under which the president will appoint the head of the armed forces.

Under previous emergency rule decrees, Turkey had already dismissed thousands of security force members as well as ordering the closure of thousands of private schools, charities and other institutions suspected of links to Gulen.

The latest dismissals included 2,360 police officers, more than 100 military personnel and 196 staff in the BTK technology authority, according to the decrees, issued under a three-month state of emergency which came into force on July 21.

Alongside tens of thousands of civil servants suspended or dismissed, more than 35,000 people have been detained in a massive purge since the failed coup, when a group of rogue soldiers commandeered tanks, warplanes and helicopters in an attempt to overthrow the government.