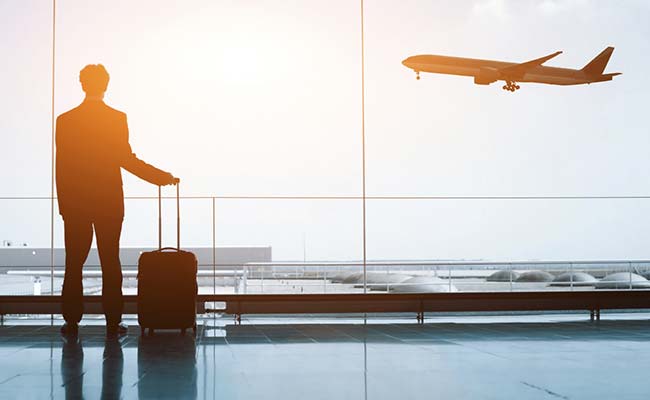 New Delhi: Consumers may have to pay more for travel and holidays in the short-term when GST is implemented, but in the long-run they will benefit following removal of duplication of tax incidences on hotels and airlines, according to travel service providers.

“From a customer perspective, in the short-term there may be a possibility of rates going up, subject to what rates, including exemptions/abatements, will be finally decided by the GST Council,” Cox & Kings CFO Anil Khandelwal told PTI.

He, however, added: “The customer will certainly benefit in the medium-term to long-term as duplication of tax incidence from Hotels/Airlines to tour packages will be minimised and setoff of taxes paid is passed on through the supply chain up to the actual consumer.”

Thomas Cook (India) Ltd Chief Operating Officer Mahesh Iyer said under GST regime, it is expected that supplies of hotels and restaurants, a major cost component of tour services, will be subjected to a single tax, resulting in fungibility, reduction in the cascading effect of taxes and hence increased cost efficiencies to benefit travellers.

“However, for this benefit to play out effectively, it is necessary that all the B2B supplies are made fully creditable and the credit flow is seamless across the states. This aspect will probably require some deliberations,” he added.

Yatra.com President Sharat Dhall said the government will need to make an exception for airline sector as “the current service tax ranges from 5.6 per cent to 9 per cent of the base fare, which is considerably less than the GST rate that is being spoken about, of 15-18 per cent.”

MakeMyTrip Chief Financial Officer Mohit Kabra said in order to avoid any undue compliance burden there needs to be a provision for single registration, return and assessment as in Service Tax instead of state wise registrations as envisaged in the GST draft.

National Restaurants Association of India President Riyaaz Amlani regretted that the liquor has been left out of the ambit of GST. “Exempting it (liquor) defeats the very purpose of bringing in a uniformed single tax structure. This allows states to have their own taxes without a cap with separate accounting requirements and results in double compliance for the restaurant industry. This is neither beneficial for Ease of Doing Business nor for the customers,” he said.