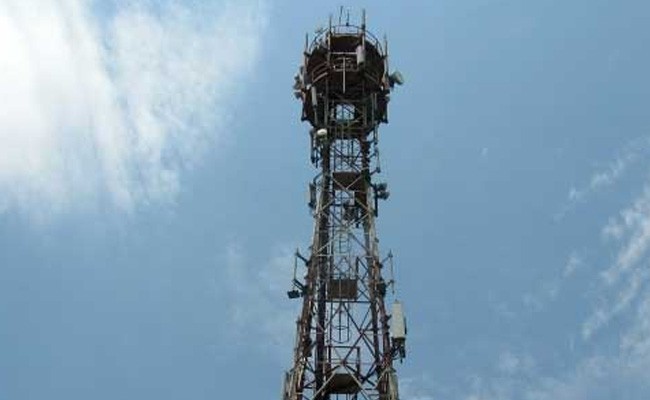 New Delhi: Amid charges and counter-charges between existing mobile players and Reliance Jio over inter-connection, regulator Trai today said it will quickly respond to communication, if any, from the Telecom Department or the industry on the matter.

“We will take fast decisions. If there is a letter which has come from the Telecom Department or the industry or any agency, we will certainly respond to it,” Trai Chairman R S Sharma told reporters on the sidelines of a Nasscom conference here.

Sharma steered clear of specific queries on the latest dispute, in which the cellular operators association COAI has questioned the regulator’s discussion paper on inter-connection usage charge.

Allegations have been flying thick and fast between the incumbent operators and Reliance Jio, with COAI dubbing the latter’s testing of network as an effort to bypass regulations and the Mukesh Ambani firm hitting back saying the charge is a bid to block its full rollout.

Reliance Jio has also shot off a letter to Trai, calling for action against dominant players, including Airtel, for denying it inter-connection in “breach” of the licence agreement.

On the issue of inter-connection problems faced by the new operator Reliance Jio, Sharma said, “Whatever the letter, we will reply… or problems come up, we will respond. If the problem is in our domain, we will sort it out.”

Asked if there is a need to frame network-testing norms for the sector — a demand as made by cellular operators to the Telecom Department — Sharma said, “Whatever response I have to give, I will give to the required agency.”

“If there is a need to come out with a consultation paper on any issue, I will do that… if there is no need, we will not do that,” he replied.