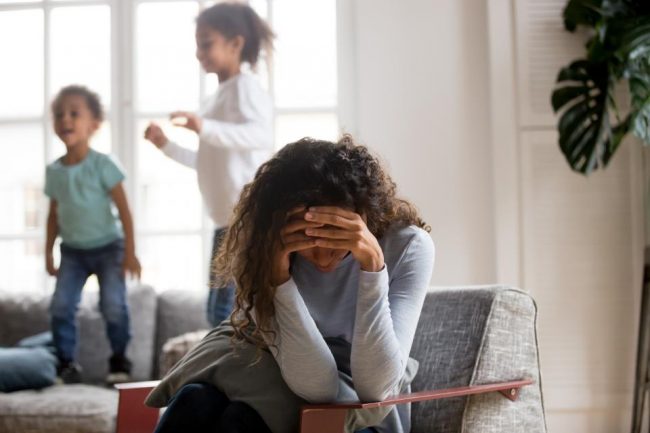 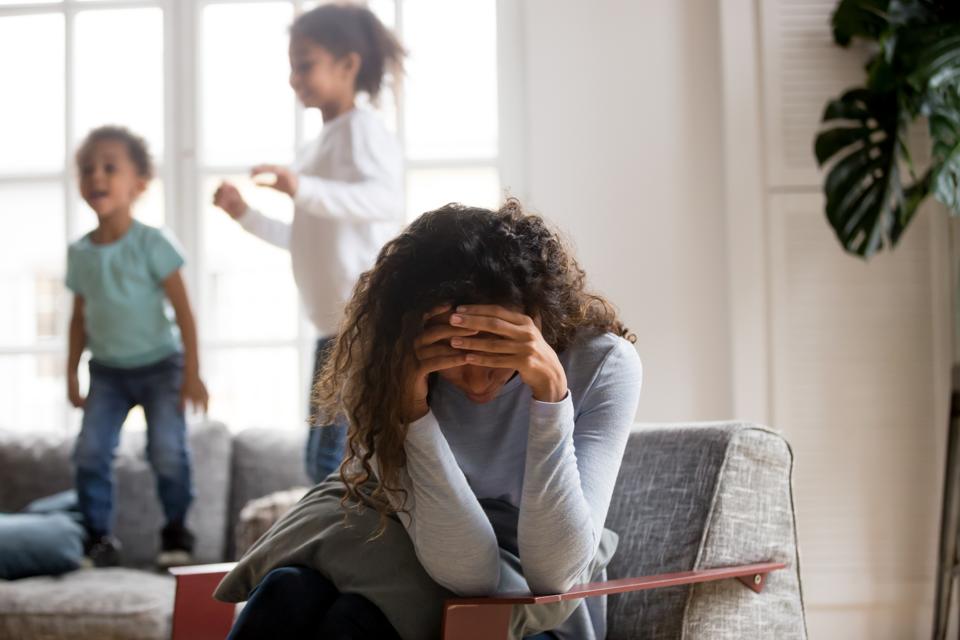 As the widowed mother of three young boys, my loving mother struggled to stay afloat financially. She was never unemployed and often worked more than one job. For a time, when I was in middle school, our family moved in with another family who graciously took us in.

My mom always worked tirelessly to provide us with the semblance of a normal childhood. During one of our summer breaks from elementary school, she loaded my brothers and me into our red Ford Aerostar minivan and drove us from our home in Florida to New York City for a road trip. She wanted us to feel inspired by the city and see a whole new world of possibilities that she knew she might not be able to provide for us.

As we pulled into one of our stops on the route to New York, her minivan broke down. The cost to repair the transmission would cost nearly as much as she paid for the entire van. Not to mention the cost of the hotels if we had to wait a week to get the van back. Stranded in Maryland with her fledgling family and very little money, she drained her bank account to buy another car. All of a sudden, taking a couple of weeks off of work began to haunt her.

Nevertheless, the trip continued and we made it to Manhattan. We took family photos with the twin towers, and as we craned our necks upward in awe of all the tall buildings, my brothers and I resolved to be successful when we grew up in order to help take care of our mom. I was all of eight years old.

The sad reality is that our story isn’t unique. Chances are that you can relate to the story of a single unexpected bill emptying the family coffers. A report by the JPMorgan Chase Institute explains why it’s so difficult for families to plan for their monthly expenses.

More Than What’s On Paper: Dedication Has Its Rewards

Saving Newborn Lives Is A Priority For UNICEF

Coming Up For Air: Sulawesi Earthquake and Tsunami One-Year Anniversary

The Fundamentals Of Personal Finance Are Relatively Straight Forward

You go to work, you get paid. You spend less than you earn, you save money. It’s that simple. Most people I speak with understand that. They know the basics of personal finance. They realize they need to spend less than they make and that having a solid budget is the best way to do that. So why are budgets failing American families?

According to a report by JPMorgan, the problem arises because household expenses fluctuate by nearly $1,300 or 29% month-to-month. This makes planning very difficult because spending patterns and habits are not as stable as most people think they are.

According to the study, “median-income families needed $4,800 in liquid assets to weather 90 percent of the income and expense volatility observed, but that they had only $3,000—a shortfall of $1,800.”

The oft-cited statistic that most families can’t afford a $400 emergency expense highlights how grave the situation can be. This underscores the importance of having cash reserves, or an emergency fund.

When the researchers looked into what causes the wild swings in monthly expenses they found a few reasons. For one, income volatility was highly correlated with expense volatility. This simply means that as incomes fluctuate up and down, expenses move as well. Clearly, if you get paid 25% less than you expected, then you are probably not rushing to plan a family trip to the movie theater. Income shocks therefore lead to downstream changes in financial behaviors.

One interesting finding is that the majority of income volatility wasn’t due to work disruptions or switching jobs. It was due to income changes within existing jobs. This phenomenon will continue to increase with the growth of the gig economy.

The second reason for the volatility is due to an expense shock, a big unexpected bill, like an unforeseen car repair bill or medical bill. According to the report, “Almost four in ten families per year—particularly middle-income and older families—made an extraordinary payment of over $1,500 related to medical services, auto repair, or taxes.” That’s roughly equivalent to a month’s housing payment.

Further digging into the data, the researchers found that over two thirds of families made one of these extraordinary payments over a three year period. This means that the vast majority of families will be affected by a large unexpected bill in the near future. When it comes to the size of these payments, tax payments came in the highest at an average of $2,142, while medical and auto repair bills came in at $1,143 and $953, respectively.

Unsurprisingly, the study found that families still had not fully recovered within 12 months after the extraordinary medical payment. They often also had higher credit card balances as a result.

The first thing you should do is create a financial cushion in case you fall. This means focusing on saving and maintaining at least $4,800 in liquidity. A high yield savings account is a perfect place to save your money.

It’s also important for you to surround yourself with others who will be supportive of your financial goals. If you tell your friends that you are going to be preparing more meals at home and the first thing they do is encourage you to come out to dinner with them, then you’ll constantly be fighting an uphill battle.

Finally, when you create your family budget, leave a buffer to help you withstand unexpected shocks. This means that if you are monthly household income is $3,000, you’ll want to save more of it then you think you’ll have to. When, not if, you get an unexpected bill, you’ll be glad you had the extra cash on hand. It could mean the difference between staying afloat or needing to rely on credit cards to make ends meet, which is a recipe for disaster.

After I graduated from college and I started working in New York City, the twin towers were no longer there, but I was still just as inspired as I was from our family trip fourteen years earlier. My mom’s road trip was a lot more successful than her financial journey, but like everything else in life, you just have to do your best.