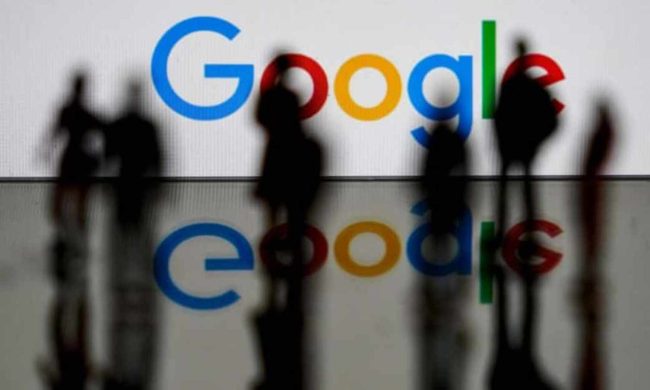 Tech platforms are strongly encouraged to make it easy to remove fake reviews due to concerns that they harm small businesses online.

The prevalence of online fake reviews has increased dramatically in recent years. According to one study, fake reviews cost businesses $152 billion annually in direct damages. The other study estimates that online review fraud costs companies millions of dollars in enforcement expenses.

In addition to financial costs, fake reviews also take up executive time and employee headspace. While no business is completely immune from fake reviews, there are ways to limit their impact and minimise their damage.

Small business ombudsman Bruce Billson told a parliamentary committee that the damage to the Internet suffered by small businesses as a result of fake reviews should be considered part of the government’s social media investigation.

“Our office is particularly concerned by the posting of negative reviews that are not founded in real customer experiences (‘fake reviews’),” he said in a submission in the last week of December 2021. “These reviews damage business reputations and cause significant distress to staff and business owners,” he said.

“Our office has assisted more than 30 businesses dealing with fake reviews in recent years.”

Fake reviews are common on websites that feature customer reviews. They can also damage a business’s reputation if posted in the wrong place. These fake reviews are often left in comments and can be found on sites that allow users to leave reviews.

These reviews can also be found on social media websites. Luckily, the tech giants are trying to combat the issue by cracking down on such groups.

Last year, the county court of Victoria ordered a woman who posted several negative reviews on Google about Dr. Allison Dean, a Kew periodontist, to pay $170,000 in damages plus expenses, which the judge said was a “vendetta” against the specialist.

In 2020, Google and Optus released information revealing the identity of an anonymous negative reviewer on the Melbourne dentist Dr. Matthew Kabbabe revealed after he took legal action. The case was then settled.

Billson said fake reviews often matter on online platforms and could contribute to lost sales over an extended period of time.

“Further, as a small business owner’s identity is often intrinsically linked to their business, fake reviews contribute to mental health strains,” he said.

Citing a Google review last year to remove fake one-star reviews for the Robinhood app at the height of the GameStop sharing incident a year ago, Billson said such protection should also be in place. available to small businesses.

“We recommend that digital platforms build out tools that prevent fake reviews as well as create a more accessible and transparent review system,” he said.

“This should include giving small businesses more transparency on the evidence they need to provide a digital platform to have a fake review reviewed and removed,” he said.

n the 2019 Digital Platforms Report, released by the Australian Competition and Consumer Commission, the government was recommended to develop an external dispute resolution system for issues with tech companies like Google and Facebook.

The government accepted the recommendation and reported a trial of the program in 2020. However, to date, there has been no pilot program.

“My office would be happy to provide insight “into the most effective management of small business disputes,’ he said.

The Social Media Inquiry was launched late last year to examine “the range of online harms Australians can experience on social media and other online platforms, including harmful content or behaviour,” the impact of algorithms, identity verification and age verification guidelines, online child safety and data collection.

Palmer United Party MP Craig Kelly, who was permanently banned from Facebook and Instagram in April last year over posts promoting hydroxychloroquine and ivermectin and questioning the effectiveness of masks, is one of the members of the committee.