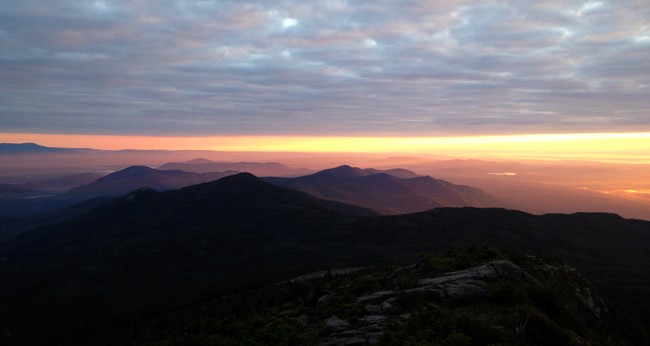 Sixty-six members of the Syracuse University, Colgate University and SUNY-ESF communities have signed a statement of solidarity for students at Jawaharlal Nehru University in New Delhi, India.

Kanhaiya Kumar, the JNU student union head, organized a student protest at the university on Feb. 9 in response to the 2013 hanging of Mohammed Afzal Guru, a Kashmiri man convicted of the 2001 Parliament attacks, according to BBC. At the protest, “anti-India slogans” were allegedly raised.

As a result of the protest, Kumar was arrested by Indian law enforcement on sedition charges, according to BBC. Five other students were also named for arrest on the same charges, but those students went missing before the arrests could be made.

The signatories from SU, Colgate and the State University of New York College of Environmental Science and Forestry said in a statement that they stand in solidarity with the “comrades” at JNU against the “ongoing anti-democratic actions by the Indian state.”

“We demand an immediate end to the police action against students on campus, and withdrawal of all charges against Kanhaiya Kumar, President of the JNU Students’ Union,” the petition reads. “We further demand that the Central Government put an immediate end to its prejudiced persecution of student activists on campuses across the country.”

The petition goes on to say that the signatories believe the arrest of Kumar was to root out dissenting voices on the JNU campus, a move intended to convert educational institutions like JNU into an arm of the authoritarian state, according to the petition.

The nature of the student protest held at JNU, the petition reads, was not violent by nature. According to the petition, the peaceful protest was similar to previous protests that have been held at the university in the past several decades.

“Dissent is an essential part of a healthy democracy. We therefore strongly condemn the Indian government’s response to the students’ protests and demand that the state refrain from authoritarian behaviour,” the petition reads. “In this spirit, we urge the vice chancellor of JNU to protect members of the university community and safeguard their democratic rights.”

Graduate students from SU created the petition after one of them received a request from a friend at JNU for a statement to be made. The students declined to give their names because they said the statement belongs to all 66 signatories and not just themselves.

The statement, the students said in a joint email, affirms their belief in the right to democratic dissent.

“While the events that took place at JNU are contested, and while signatories to the statement might also vary in their allegiances to the sentiments expressed at the protest meeting under the scanner, there is agreement on the right to free speech in a democracy,” the students said.

One reason why the graduate students said they started the petition is because as Indians living abroad but with close links to India, they feel helpless in their inability to aid those struggling.

They added that it is important for this issue to receive international attention. Statements of solidarity have already been made at several American universities, as well as schools in the United Kingdom and Pakistan, they said.

“The world seems to have this image of India being a ‘democracy’ and while in theory it is, it does not always function that way,” the students said. “So we wanted to raise awareness about what was going on. The most important reason was the need to demonstrate support from all corners of the world.”

The students said they hope the statement of solidarity will strengthen the student movement at JNU, put adequate pressure on the Indian government to drop all of the charges against the student activists and stop the further suffocation of university campuses.

The statement put forth by the SU, Colgate and SUNY-ESF communities was also part of a larger country-wide struggle for freedom of speech as similar incidents have occurred at other universities in India over the past two years, the SU students said.

Educational institutions in India are primary targets for the current Hindu fundamentalist government’s dissension “crackdowns,” the students said, since the government seeks to control the thought processes and minds of Indian students.

“But the JNU incident has already proved that such attempt by the state will not be successful,” the students said. “The academic community — both at home and globally — is determined to stand in solidarity with one another to fight against totalitarianism.”