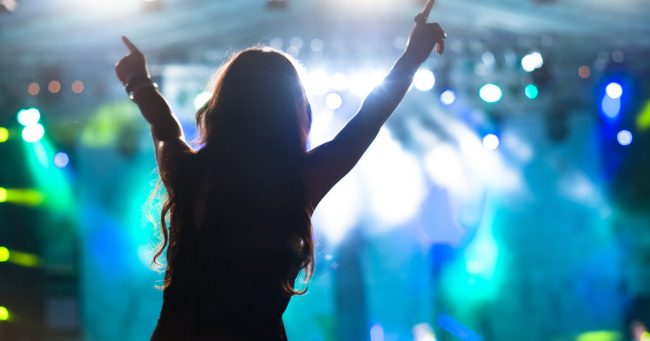 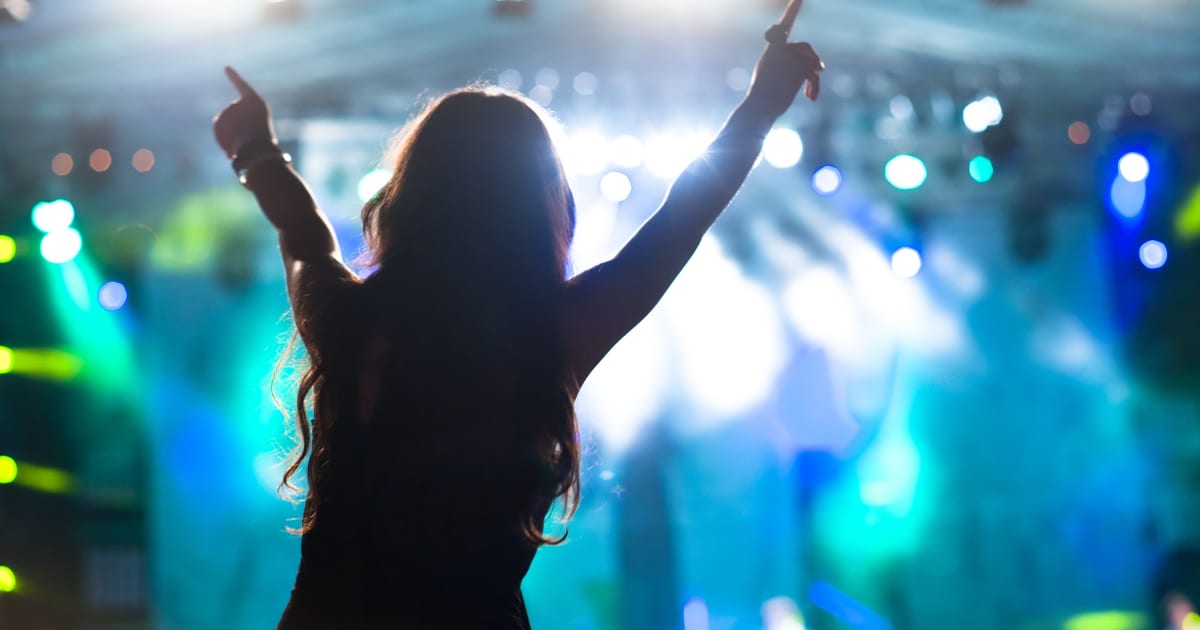 Comedian Emma Knyckare is behind the concept for the new festival. Photo: Anders Ahlgren/SvD/TT
New details have been revealed about the “man-free” festival proposed by a Swedish comedian in response to reported sexual assaults at concerts as an attempt to crowdfund the event picks up pace.

Emma Knyckare first suggested the concept on Twitter in July in response to reported sexual offences at the Bråvalla festival in Norrköping. The positive reaction prompted her to consider making the event happen.

“When I wrote the tweet I hadn’t thought about it being followed through, but when thousands of people wrote ‘please, make it happen’ and the media started to call and ask a lot about the festival, I felt like ‘yes, we’ll do it for real dammit’. It felt important when so many people wanted it,” she told The Local.

After reading through comments and offers to help, the Swede quickly put together a group of 22 project leaders, PR people and organizers to help move the idea forward. Now, the event has been given a title, “Statement Festival”.

“The name has been decided as well as that it will be a two-day festival next summer, and we’re going to try to have 100 percent women working and playing. We’ll gradually release news on things like the location and artists via Kickstarter.”

A Kickstarter page was launched on September 6th in an attempt to crowdfund the cost of organizing the event. So far it has reached almost half of its funding goal:

“We’ll soon have half the money we need. It’s amazing that so many want to take part and make sure this happens.”

The concept of a gender-segregated festival is not one that is universally popular, but Knyckare defends the idea as necessary:

“All men are not rapists, but almost all rapes are carried out by men. We want to create a free space, a cool festival where women can be without feeling worried. A festival is not the solution, but a reaction to the problem. The goal with the festival is that there shouldn’t need to be separatist events.”

Some have suggested the event could be against anti-discrimination laws, but the organizers insist that after consulting legal experts they have been assured it is OK, noting that “creating a safe space” is the goal.

The people behind the festival have also been careful to point out that it will specifically be free from cisgender men and that transgender people for example are welcome. Cisgender is a term for a person whose gender identity corresponds to their birth sex.