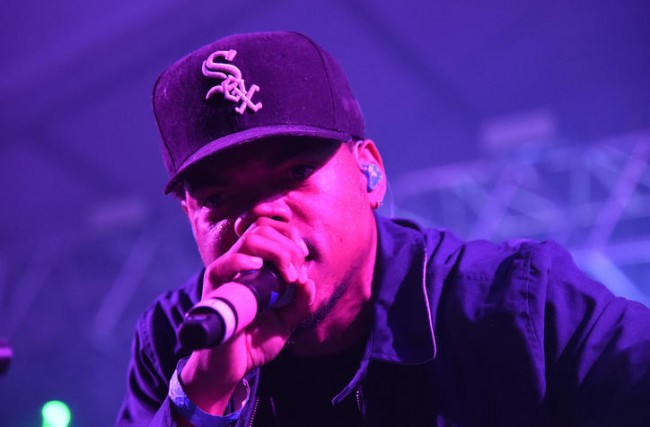 This morning Ebro In The Morning announced the line-up for the Festival Stage at HOT 97’s annual Summer Jam concert. The big event goes down at the MetLife Stadium every year, and acts as a way to kick off the summer months.

Before HOT 97 announces the big guns taking over the MetLife Stadium, we’re finding out who will be performing on the smaller stage that occupies MetLife’s parking lot area. This year Chance The Rapper, Tory Lanez, Curren$y and Desiigner are among the top-billed artists for the Festival Stage. In addition, there will be performances from Post Malone, Justine Skye, Dave East, Dougie F and Rotimi.

Pre-sale tickets will be available today at Noon EST via Ticketmaster, while the general public sale begins on April 9th.

What do you think of the line-up thus far? Stay tuned for the main stage line-up.