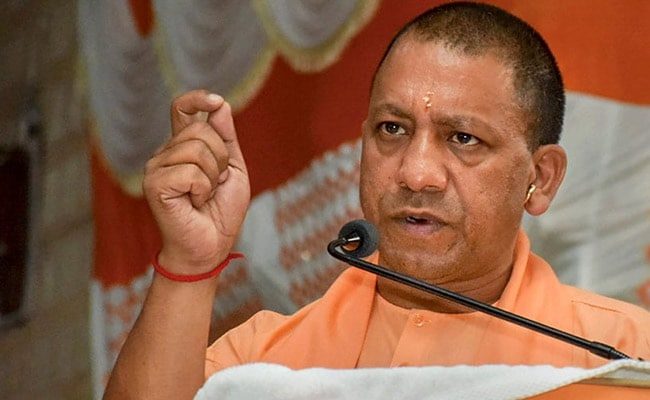 Uttar Pradesh Chief Minister Yogi Adityanath on Wednesday attacked the Samajwadi Party and Bahujan Samaj Party alleging that they would have indulged in misappropriation of money meant for COVID-19 vaccines if they were in power.

“We’re giving free COVID19 vaccines to all and free ration to the poor. This is what happens when there is a good government. If there was SP or BSP government, then all the money meant for public welfare would have gone into their personal accounts,” said Mr Adityanath.

Making a veiled reference to the raids on a Kanpur-based perfume businessman Piyush Jain, Chief Minister said, “Within last four and a half years, we have given one house each to 45 lakh poor people in the state. Not a single poor got a house under the SP government. Where did the housing money go? Now money is coming out of the walls.”

UP Chief Minister made the comments while addressing a gathering at BJP’s Jan Vishwas Yatra in Farrukhabad.

The Assembly election in the state is scheduled for next year.

Assembly elections in Uttar Pradesh, the Bharatiya Janata Party bagged 312 seats out of the 403-seat Uttar Pradesh Assembly while Samajwadi Party (SP) bagged 47 seats, Bahujan Samajwadi Party (BSP) won 19 and Congress could manage to win only seven seats. The rest of the seats were bagged by other candidates.