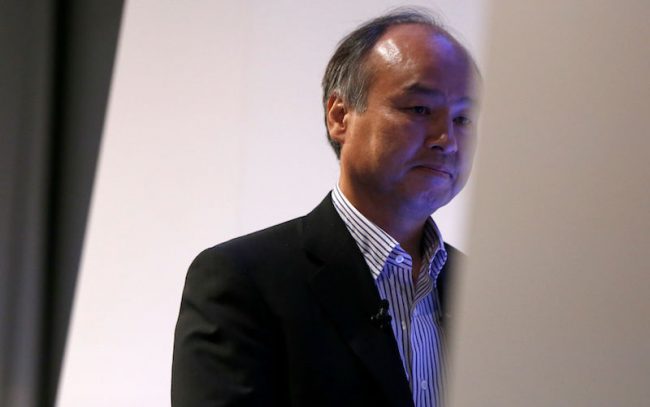 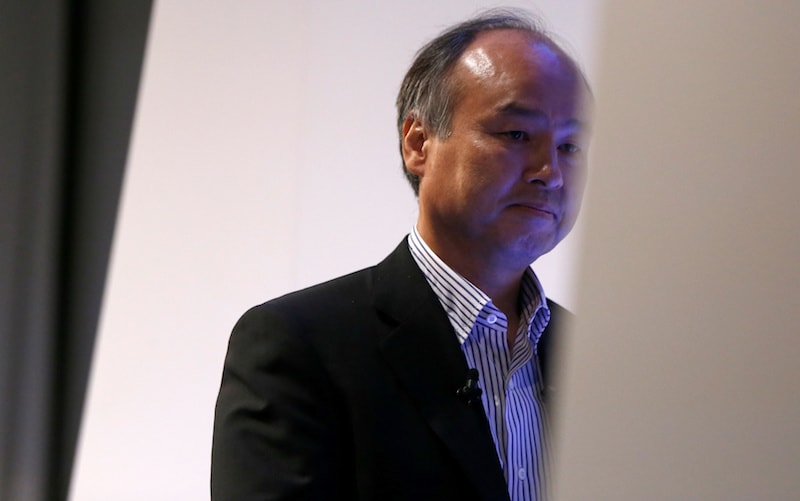 SoftBank Group CEO Masayoshi Son said he was interested in investing in ride-hailing firms Uber Technologies and Lyft but had not made a decision.

“Whether we decide to partner and invest into Uber or Lyft, I don’t know what will be the end result.”

Recent investments include US online lender Kabbage, which on Thursday said it had received a $250 million from SoftBank.

SoftBank also has a foothold in the US market through its wireless unit Sprint, which last week reported a quarterly profit for the first time in three years as a results of cost cutting efforts.

The fourth-biggest US wireless carrier by subscribers is exploring options to boost finances and better compete, through means such as merging with T-Mobile US as well as a tie-up with cable provider Charter Communications.