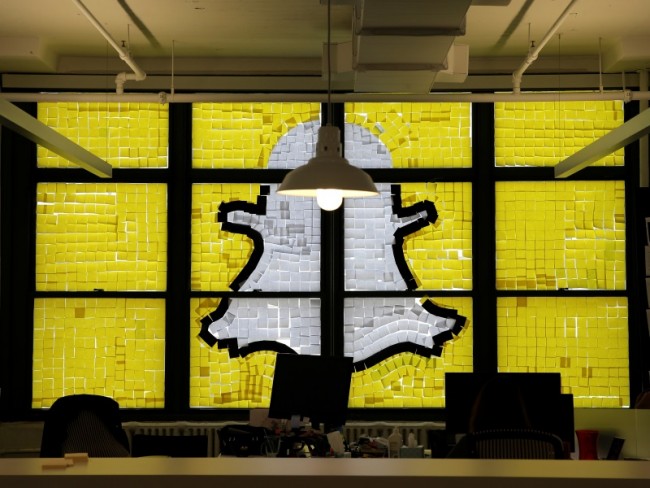 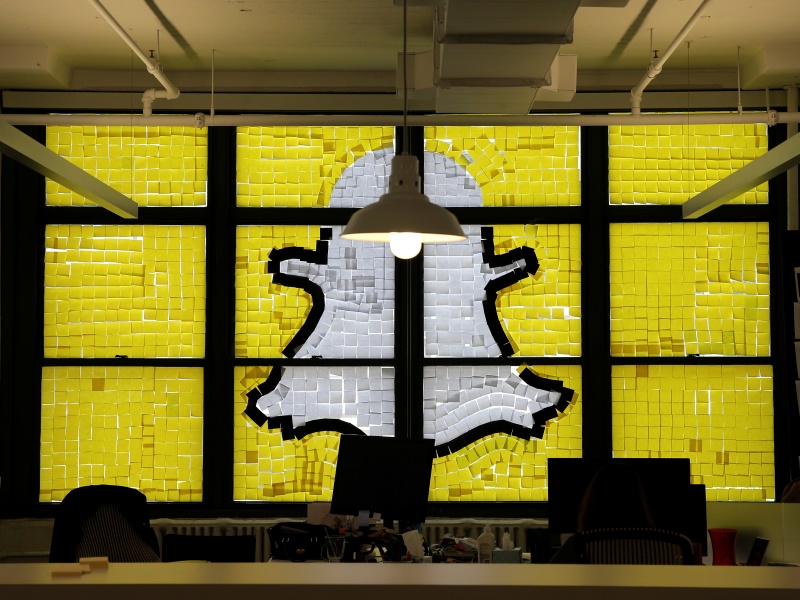 A 14-year-old boy and his mother have filed a lawsuit against Snapchat, alleging that the photo-and video-sharing app’s Discover service routinely exposes minors to sexually explicit content without warning them or their parents, a media report said.

The lawsuit, filed on Thursday by celebrity lawyer Mark Geragos in US District Court for Central California, accusesSnapchat of violating the Communications Decency Act, a 1996 law intended to regulate pornographic material on the internet.

The complaint alleges that the unnamed boy was exposed to Disney characters in sexually explicit conditions as part of a photo collage titled ’23 Pictures That Are Too Real If You’ve Ever Had Sex With A Penis’ served up on the Discover channels from BuzzFeed, technology website CNET.com reported on Thursday.

The lawsuit specifically focuses on Discover, which was launched in January 2015 to serve editorial and multimedia content from major brands such as BuzzFeed, Fusion, MTV and Cosmopolitan.

“We haven’t been served with a complaint in this lawsuit, but we are sorry if people were offended. Our Discover partners have editorial independence, which is something that we support,” cnet.com quoted a Snapchat spokesman as saying.

The lawsuit, which seeks class-action status, seeks civil penalties as well as an in-app warning about the possible sexual content, the report added.