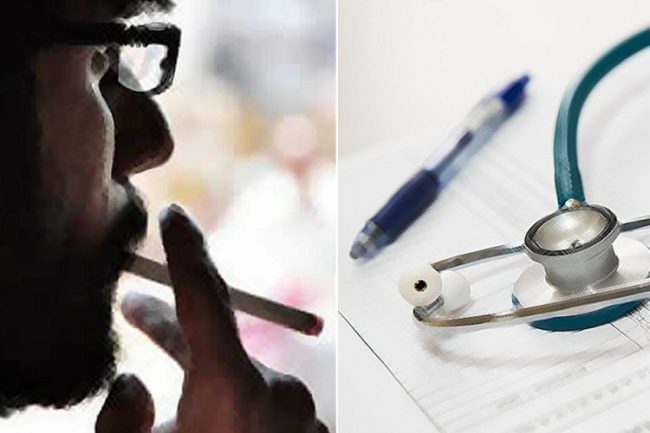 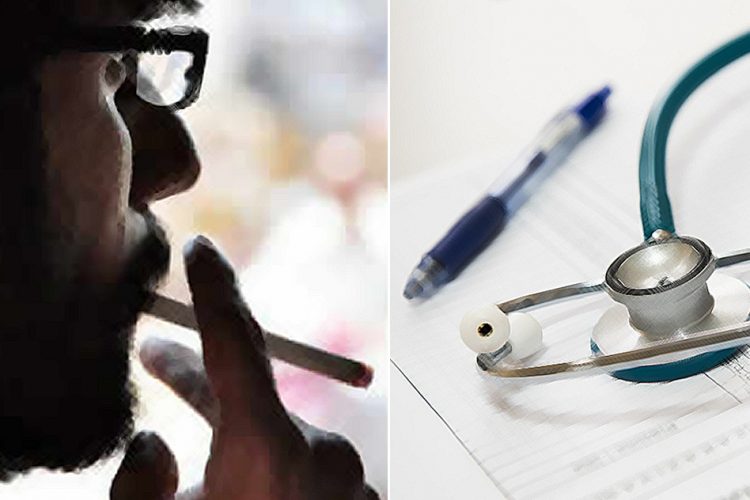 On January 31, the Kerala government presented an economic review-2018 in the state assembly that painted the state health condition in a grim picture. The report claimed that the state is gripping with an increasing number of lifestyle diseases more than any other state in the country.

According to The Indian Express, the report has made shocking revelations about the state’s much talked sustaining health sector. It said that there is a significant rise in lifestyle diseases or non-communicable diseases (NCD) such as diabetes, hypertension, coronary heart disease, cancer and geriatric are becoming rampant.

As per the report, in India, the total number of death due to NCDs is at 42 per cent, in Kerala the numbers are much more higher with more than 52 per cent of total deaths in the productive age group of 30-59 years is due to such diseases.

This report that came out come out after the recent health index report, prepared by the World Bank and the Niti Aayog, which has ranked Kerala at the top among the states in terms of health performance. It is quite surprising that the state which is on top of the list for the health Index also has an increasing number of lifestyle diseases.

The report states, “Studies show that 27 per cent of Kerala adult males has diabetes mellitus compared to 15 per cent at the national level; 19 per cent of the adult female population is diabetic, compared to 11 per cent in India. Genetic predisposition, dietary habits and sedentary lifestyle are considered to be the reason for this phenomenon.”

“Incidents of obesity, hyper lipedemia, heart attack and stroke are also high. Cancer mortality is extremely high in males in Kerala compared to the national average,” it said.

Who is to be blamed?

Lifestyle diseases are caused due to one’s lifestyle choices. These are commonly caused by alcohol, drug and smoking, sedentary lifestyle and unhealthy eating. As per the report the influx in the number of lifestyle diseases in due to ongoing modernisation and urbanisation. It blames drastic lifestyle changes, alcohol and tobacco abuse, affinity for white-collar jobs, unhealthy eating patterns, low priority for physical exertion and high levels of stress for the increase in NCDs in the state.

The report calls for a proper and timely intervention into the matter to curb the problem. It says that if there would be nothing done to address NCDs then their the number of diseases is likely to increase substantially in future as the population ages and lifestyle changes continue. Considering the high cost of medicines and longer duration of treatment, this constitutes a greater financial burden to low-income groups.

In India, Kerala has achieved below replacement-level fertility much earlier than any other states, which is why the state has the highest number of elderly population among Indian the states. According to the report, the state’s population of 3.34 crore, aged population (above 60 years) is 42 lakh. This has substantial implications on the state’s socio-economic situation. This puts Kerala under economic stress as the state will have less working age population. The old-age dependency ratio of India as per 2011 census is 142, whereas it is 196 in Kerala due to higher life expectancy at birth.