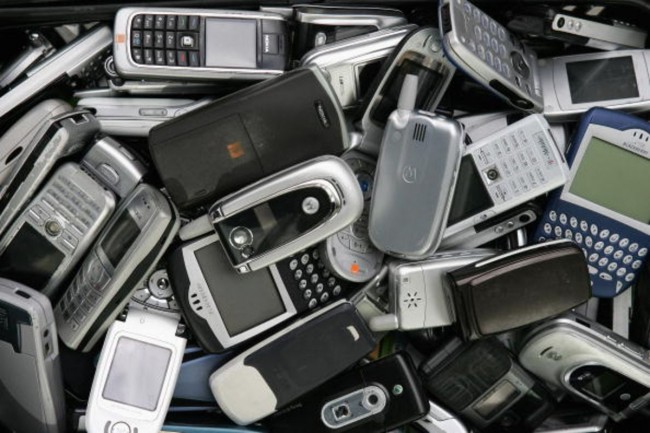 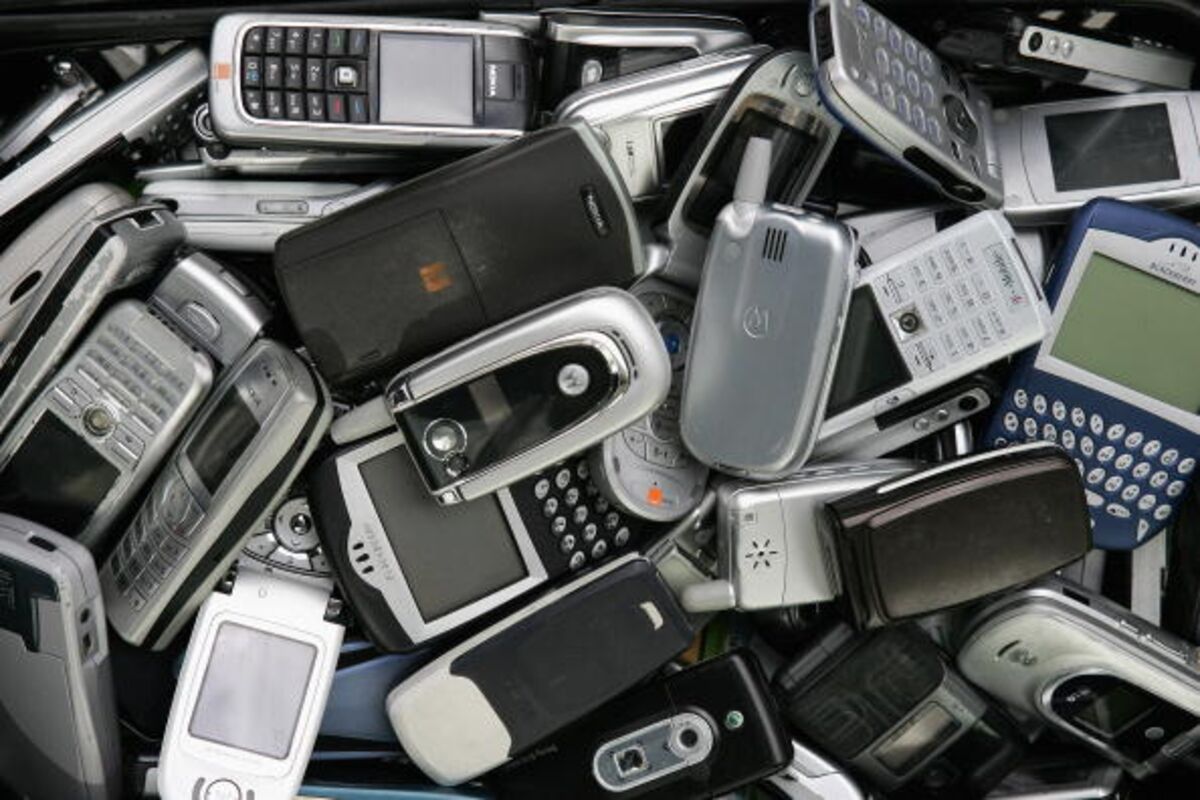 Last week, an Indian government official announced that iPhones will start rolling off an assembly line in Bangalore by the end of April, targeted at local customers. It’s a big moment for Apple Inc., which is counting on India’s emerging middle class to make up for slowing sales in other markets. But don’t bet on the iPhone conquering India, or any other emerging market, just yet.

That’s because smartphones of all kinds are facing stiff competition from an unlikely new challenger: feature phones. With simple handsets and small screens intended mostly for calls and text messages — similar to the Nokia or Motorola you probably owned years ago — a new generation of feature phones is suddenly looking like a threat to Apple and its rivals.

For a technology long ago left for dead, feature phones have lately made some impressive gains. After years of almost continuous decline, global shipments have grown for two consecutive quarters. Growth in emerging markets has been especially impressive: In Africa, feature-phone shipments surged 32 percent year-over-year in the second quarter of 2016, compared to a decline of 5.2 percent for smartphones. Expect that trend to continue, for a few reasons.

One obvious advantage is price. At the end of 2016, the average global price of a smartphone was $256, compared to $19.30 for a feature phone. In emerging markets, where even educated urbanites typically earn less than $10,000 a year (in India, they average $5,385), that doesn’t leave much in the way of consumer choice. But even if a buyer has $256 to spare, the booming secondhand market offers far better options than a smartphone. In Ghana, where I recently spent a few weeks, $256 will buy a used Pentium III desktop computer, a flat-screen monitor, a satellite dish and a decoder box to pirate satellite television broadcasts.

Another factor is battery life. In many emerging markets, where electricity service can be intermittent, smartphones that have to be recharged each day can’t compete against feature phones that can now go for weeks on a single charge. In West Africa, it’s the rare smartphone owner who doesn’t also carry a feature phone as a hedge against missing calls and messages due to battery depletion. Equally important, most emerging-market customers prepay for voice and data, making smartphones that passively eat up bandwidth a major inconvenience.

Feature-phone makers are also coming up with innovative hardware and services. Chinese-owned iTel has introduced a speech-to-text system that might appeal to hundreds of millions of illiterate or visually impaired buyers with low incomes. India’s Zync just introduced six new feature phones with multiple SIM card slots, so customers can take advantage of lower rates when calling phones on the same carrier, or use separate lines for personal and business matters. Reliance Jio Infocomm is said to have a feature phone in the works that enables free calls over LTE networks, much as Skype does, for less than $20.

The most important innovation, though, has been the development of mobile-payment systems that require nothing more than text-messaging. A user simply buys credit at a bank or service center, then transfers the money via text to friends or merchants. For the roughly 2 billion people around the world who lack access to basic financial services, that can be a life-changing service. Kenya’s M-Pesa, which enables money transfers via SMS, has about 19 million users who exchange more than $140 million daily. In India, the government is fast-tracking such services as a remedy to its demonetization crisis.

For smartphone makers, all this spells trouble. Some analysts in India are predicting a slump in smartphone sales and upgrades this year. Leading feature-phone brands have even started introducing cheap smartphones of their own, hoping to convert their considerable market share and brand recognition into upgrades. It’s likely that the next major advance in mobile technology won’t be dictated by designers in Silicon Valley or Seoul — but rather by the needs of emerging-market consumers. In that sense, at least, old-school feature phones are starting to look very much like the future.

This column does not necessarily reflect the opinion of the editorial board or Bloomberg LP and its owners.

To contact the author of this story:
Adam Minter at [email protected]

To contact the editor responsible for this story:
Timothy Lavin at [email protected]