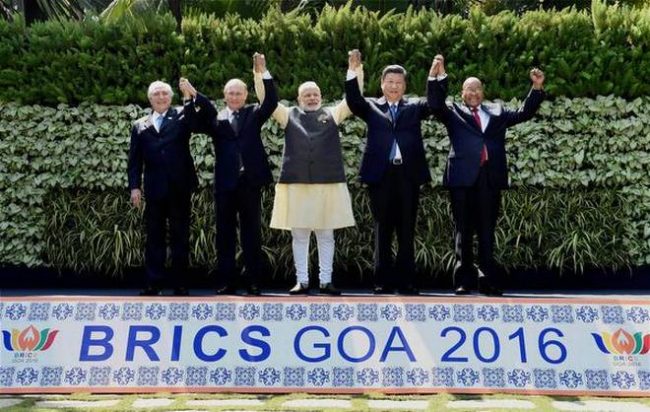 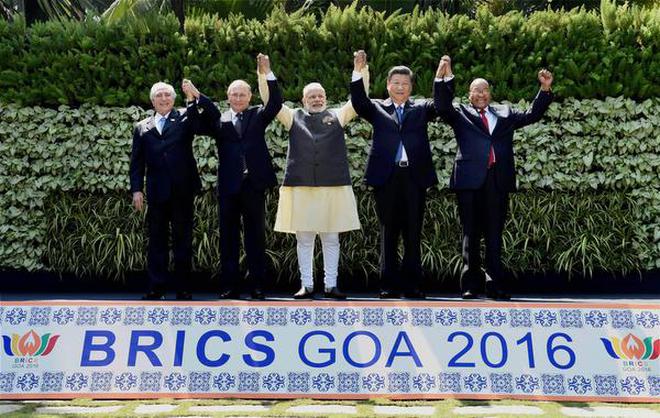 The PM has taken big-ticket international events to small towns, taking away a monopoly of Delhi

Prime Minister Narendra Modi considers himself an outsider to Delhi, specifically the Lutyens Bungalow Zone, the enclave that houses the movers and shakers of the national capital.

His three years at the helm have only borne this point out, with a number of big-ticket events, earlier held in Delhi, now being shifted out of the city.

In the past three years, Mr. Modi held the all-India conference of top police officials in Guwahati (2014), Kutch (2015) and Hyderabad (2016) as a matter of principle.

The Combined Commanders’ Conference, an annual event of the three armed services, has also been moved out of Delhi since 2015. That year, it was held on board the aircraft carrier INS Vikramaditya off the coast of Kochi and this year, in Dehradun.

Diplomatic meets too have been moved out of Delhi.

S.M. Krishna, during his tenure as External Affairs Minister in the Manmohan Singh government, held a trilateral meeting of Foreign Ministers of India, China and Russia in Bengaluru in 2009. Prime Minister Modi held the second meeting with leaders of 14 Pacific islands in Jaipur and the BRICS (Brazil, Russia, India, China and South Africa) summit in Goa in 2016.

The Ministers have also been asked to hold important meetings outside Delhi, the latest being the meeting of the Goods and Services Tax (GST) Council in Srinagar last month, presided over by Finance Minister Arun Jaitley. According to Minister of State for Information and Broadcasting, Rajyavardhan Rathore, “It is a way of claiming the entire country. The far-flung areas, which in the past would hardly see much of Delhi’s officialdom, have to now spruce themselves up to receive the Prime Minister himself. It not only generates ‘belongingness’ amongst the residents but also brings with it direct and indirect benefits like speedy execution of pending development work or resolution of local issues.”