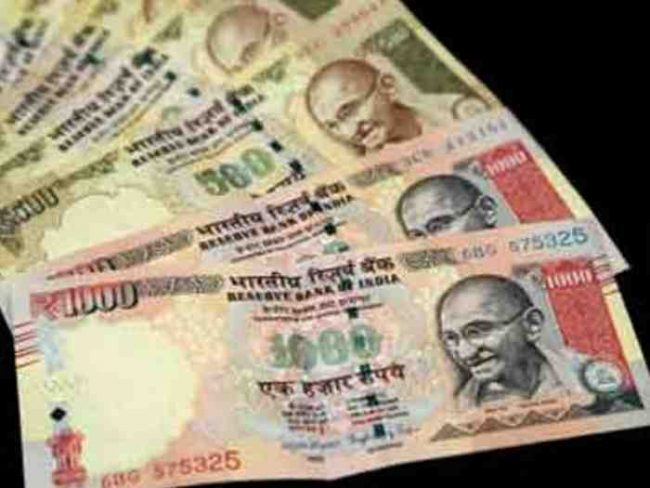 New Delhi: The Supreme Court has asked the government and the Reserve Bank of India whether a window could be provided to people who couldn’t deposit their old Rs 500 and Rs 1000 notes.

“You cannot render a person’s genuine money go waste like this…If a person can prove it is his money and he/she had real difficulty in depositing by December 31, he must get a chance to change them,” the SC told the government, adding that the Centre had promised them a window, and now it can’t go back on its word to those who had genuine difficulty.

The Union government and the Reserve Bank of India have two weeks to inform the Supreme Court if genuine individuals who could not deposit their money during demonetisation can still be allowed to do so.

Also Read: 22 states to do away with check posts to ensure smooth GST rollout

“There can be a situation where a person has lost his/her money for no fault. Suppose a person was in jail during the period… We want to know as to why you chose to bar such persons,” the bench said.

Ranjit Kumar then requested SC not to direct Centre to open a general window for everyone and said that the Centre was agreeable to examine the situation on a case by case basis.

The bench was hearing a batch of petitions, including one filed by Sudha Mishra seeking a direction to authorities to allow her to deposit demonetised notes as she could not do so during the period specified by the Centre and the RBI.

The Central government on November 8 last year announced that Rs 500 and Rs 1,000 notes would no longer be legal tender from November 9. The government also assured the people that demonetised currency notes could be exchanged at banks, post offices and RBI branches till December 30, 2016. If people were unable to deposit them by that day, they could do so until March 31, 2017, at RBI branches after complying with certain formalities.