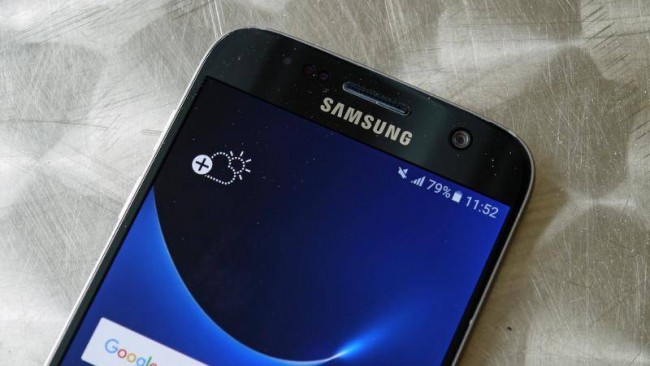 Samsung has already given its word about the Galaxy S8 earlier, saying that the flagship will not be launched at Mobile World Congress 2017. However, Samsung has also said this does not mean that the company will be skipping the MWC this year. According to the number of hints we have to till now, the company is most likely to announce its new tablet called the Galaxy Tab S3 with S Pen.

For those who were sad about Galaxy S8 not being unveiled at MWC, there is a good news that has come across today. Koh Dong-jin, president of mobile communications at Samsung, said that the “official schedule” for the phone will be announced at this year’s Mobile World Congress.

As we already know, Samsung has scheduled its press event on February 26 but MWC but February 27 is the official date when MWC 2017 starts. It is being said that the company will unveil the Tab S3 on February 26 and reveal the some details about the Galaxy S8 on February 27.

According to leaks that surfaced earlier, the Galaxy S8 will be made official on March 29 in New York, and will go on sale on April 21. Samsung has not made any official statement regarding this as of now, we have to wait and see what comes up on the first day of MWC.

When it comes to specifications, Samsung Galaxy S8 is rumored to have 2 variants. The regular variant will have a 5.8-inch and the plus variant will come with a bigger 6.2-inch scree. It is highly possible that the Galaxy S8 will run on Snapdragon 835 along with wither 6GB or 4GB of RAM.

Read: Samsung Galaxy S8- release date and everything you should know

After the failure of Galaxy Note 7, most of us have high expectations from Samsung Galaxy S8. This is Samsung’s chance to fix the damage done in the past, and Galaxy S8 is the perfect device to do this job. All we can do is to wait for February 27 and see what is comes out of the mystery box.