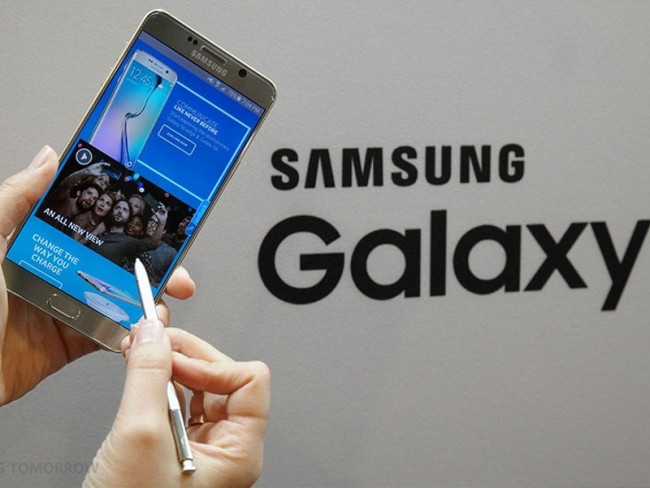 As per a report by Times News, Samsung Galaxy Note 7 has made its way to the AnTuTu database and its specifications are slightly different compared to the previously leaked specifications on GeekBench where the smartphone was spotted running the Android 7.0 Nougat and with 3GB of RAM. On Geekbench, the phone believed to be Samsung Galaxy Note 7 was listed with model number SM-N930F.

However, on AnTuTu, the latest smartphone is listed as model number SM-N930V and is shown to have 4GB RAM. Note 7 is also said to be running Android 6.0.1 Marshmallow instead of Nougat. The other specifications are similar to numerous previous leaks and the smartphone is expected to sport a 5.7-inch qHD display with a resolution of 1440×2560 pixels.

There have been numerous leaks earlier that suggested Note 7 will come packed with 6GB RAM.

On AnTuTu, the smartphone is listed to feature the Qualcomm Snapdragon 820 processor with Adreno 530 GPU. It comes equipped with a 13-megapixel rear LED flash camera and a 5-megapixel front facing camera. The device is shown to have 64GB of inbuilt storage.

According to multiple leaks, the phone will also feature an Iris scanner and will don a dual-edged display similar to company’s Samsung Galaxy S7 Edge.

The phone is also expected to feature a 3600mAH battery that can last for up to 20 hours of video playback.