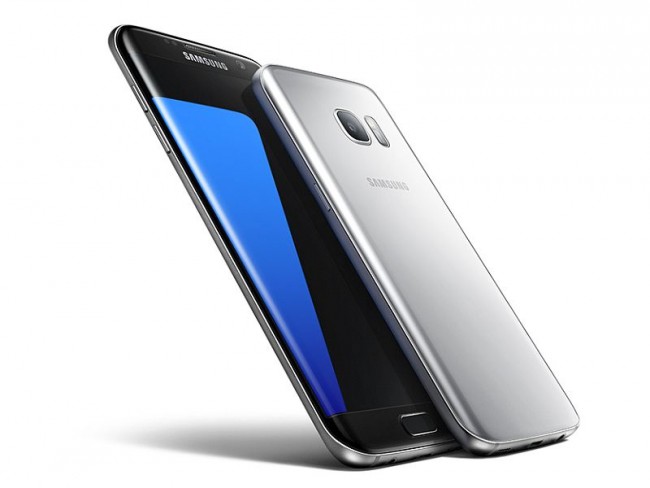 Samsung India over the weekend started sending media invites for an event on Tuesday where the company is expected to unveil the Galaxy S7 and Galaxy S7 Edge premium smartphones.

The invite came with a tagline that said, “Witness The Next Galaxy Revolution as it unveils its new sensation!” Apart from the smartphones, Samsung is also expected to reveal the various accessories it revealed for the new Galaxy phones at MWC 2016.

The Galaxy S7 and Galaxy S7 Edge have already been listed with pricing elsewhere in the world, and we can expect the India pricing of both the smartphones to be around the same price band. The Galaxy S7 is likely to be priced between Rs. 45,000-50,000 while the Galaxy S7 Edge can be expected to feature a Rs. 54,000-60,000 price tag in India.

One of the biggest additions in the Galaxy S7 and Galaxy S7 Edge is the hybrid dual SIM (available in some regions). Both the phones support expandable storage via microSD card (up to 200GB).

The Galaxy S7 and S7 Edge differ mainly in their screen sizes and battery capacities. The curved edges on the S7 Edge are more than just a novelty this time, as Samsung has taken better advantage of them. In addition to the People Edge, you also get Tasks Edge, which lets you quickly access frequently used apps and even speed-dial your favourite contacts. A few more Edge screen widgets such as Yahoo News Edge and ESPN Edge will offer snippets of information in the future.

The new phones debut Samsung’s new 12-megapixel sensor with an ultra-wide f/1.7 aperture and Dual Pixel technology for faster shutter speeds and quicker autofocus. You can also quickly launch the camera by double tapping the home button. The cameras sit almost flush with the phones’ bodies, and the bulges of the previous models are now nearly non-existent.

To refresh specifications, the Samsung Galaxy S7 features a 5.1-inch QHD Super Amoled display while the Galaxy S7 Edge packs a 5.5-inch QHD Super Amoled display. As rumoured previously, both phones now sport an Always-On display which will let users check notifications, time, and date without having to wake up the device. Both will be available in two storage variants: 32GB and 64GB.

The Galaxy S7 packs a 3000mAh battery while the Galaxy S7 Edge includes a 3600mAh battery. Both phones feature fast charging technology. Both the models support NFC and MST payment technologies, house a fingerprint sensor and have IP68 rating for dust and water resistance.

We already know that Samsung will release the Galaxy S7 and the Galaxy S7 Edge in 60 countries in its first wave starting March 11.