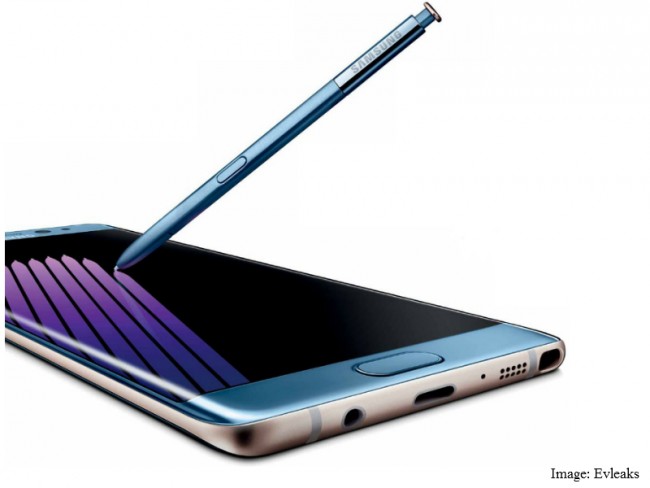 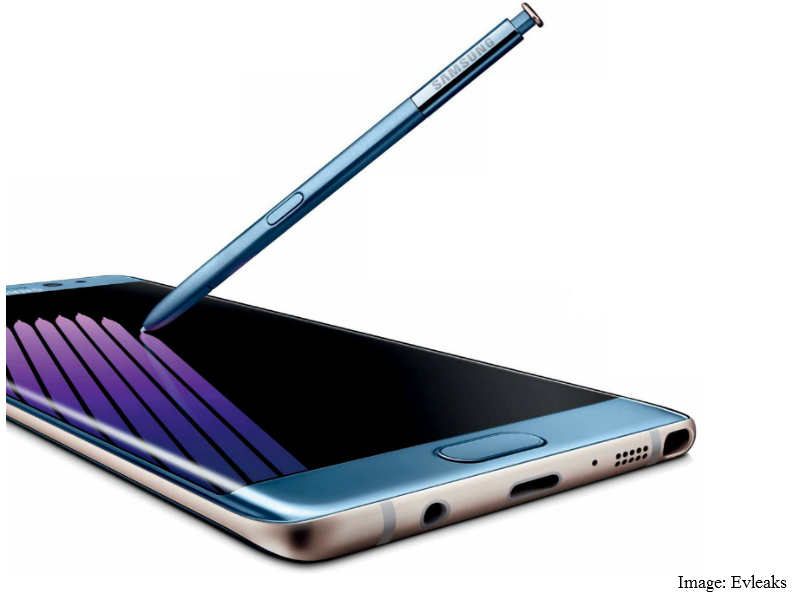 The upcoming Samsung Galaxy Note7 is being subjected to obscene amount of leaks, and the trend looks to continue till the official release on August 2. The latest leaks include photos and video of the Galaxy Note7 that shed more light on the USB Type-C port, dual-edge display, and the possibility of 64GB as the base variant.

The first leak comes from Sammobile, and it suggests that the Samsung Galaxy Note7 will up its base variant to 64GB of inbuilt storage. A carrier listing screenshot suggests that the 64GB storage option will be the new base storage option. However, Korean Telecom has only listed this, so it is possible that the 32GB variant may be introduced in other markets. However, with the possibility of the rumoured 256GB storage model, Samsung could be the first to rush in the new storage revolution. Notably, the company had in February started mass production of its 256GB UFS 2.0 storage chips, and these are expected in the Galaxy Note7. 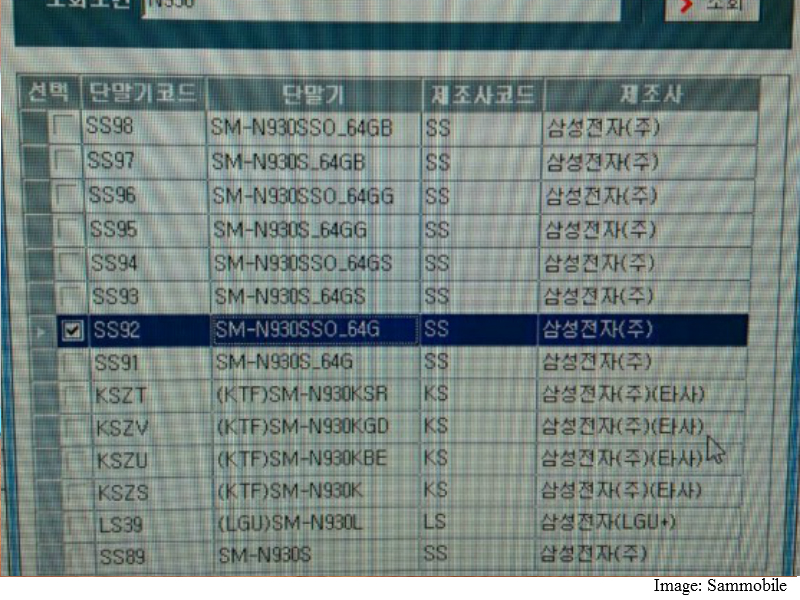 Another leak pretty much confirms the switch to a USB Type-C port. A video by French website Kutlutregreek.fr fully exposes the USB Type-C cable that will be come inside the Galaxy Note7 box. The video shows the cable in two colour variants – Black and White. A separate photo leak from Romania website Mobilissimo also shows the adapter with a new ‘Adaptive Fast Charging’ technology. The adapter lists 12V at 2.1A, 9V at 1.67A and 5V at 2A voltage ratings hinting at a better alternative than what Samsung offers with the Galaxy S7.

Leaked front covers (via Android Headlines) of the Galaxy Note7 also hint at the colour options that will be made available. If the image holds true, then the Galaxy Note7 will be available in Coral Blue, Gold, Silver Titanium, and Black colour variants. 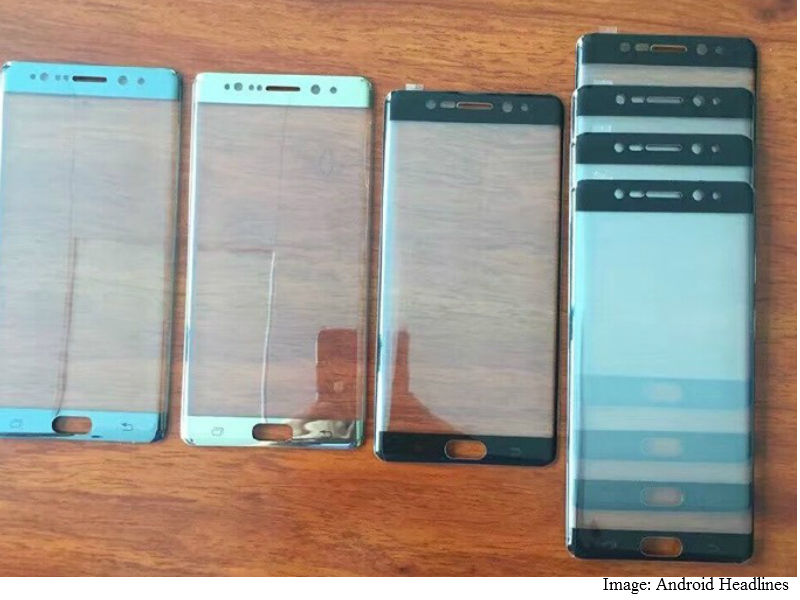 There are two conflicting leaks on the rumoured dual-edge screen. An image coming out of Weibo (viaNowhereelse.fr) hints at a flat screen Galaxy Note7, while another official-looking render (via Evleaks) suggests that the phablet will only exclusively release an Edge variant, giving the flat screen a miss. The flat screen image leak refutes all previous rumours that seem to indicate that the Samsung will only release the Edge variant this year. Both the leaks contradict each other, and we recommend you to take both lightly until the official announcement. 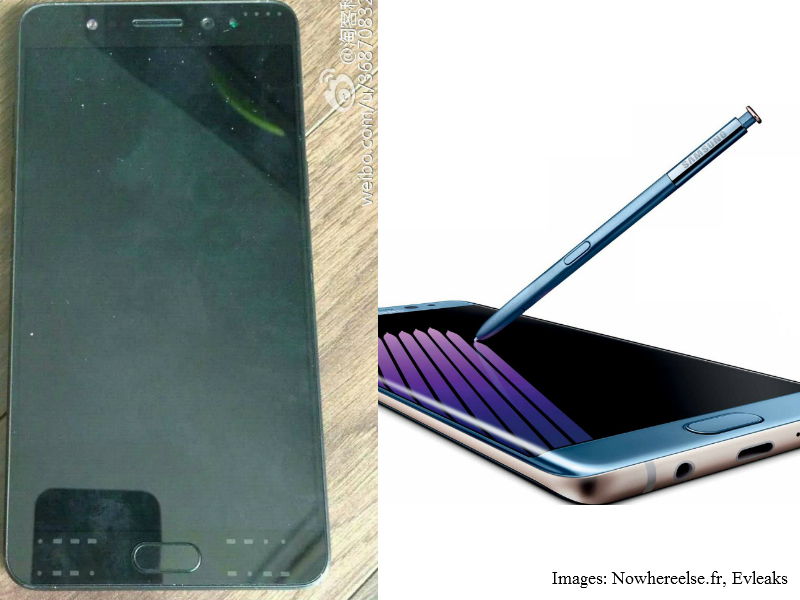 Lastly, and just as importantly, MobileFun got its hands on a fully functional Galaxy Note7. The site did a short hands-on and recorded it on video for the world to see.

The Samsung Galaxy Note7 is officially launching on August 2 in New York, London, and Rio De Janeiro. As per previous leaks, the phablet will sport an iris scanner housed on the top bezel. It is expected to feature a 6-inch QHD Amoled display, and an Exynos 8893 chipset (or Snapdragon 821 SoC) paired alongside 6GB RAM. It is tipped to be waterproof, come with a new 256GB storage option, a 12-megapixel rear camera, 5-megapixel front camera, and a 3600mAh battery.