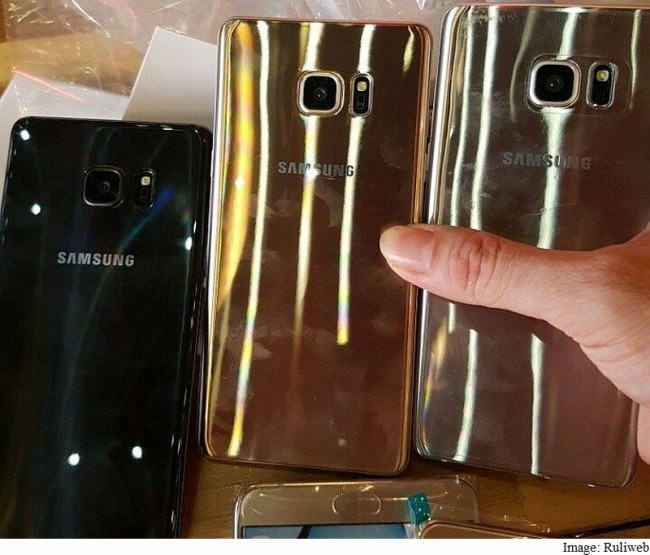 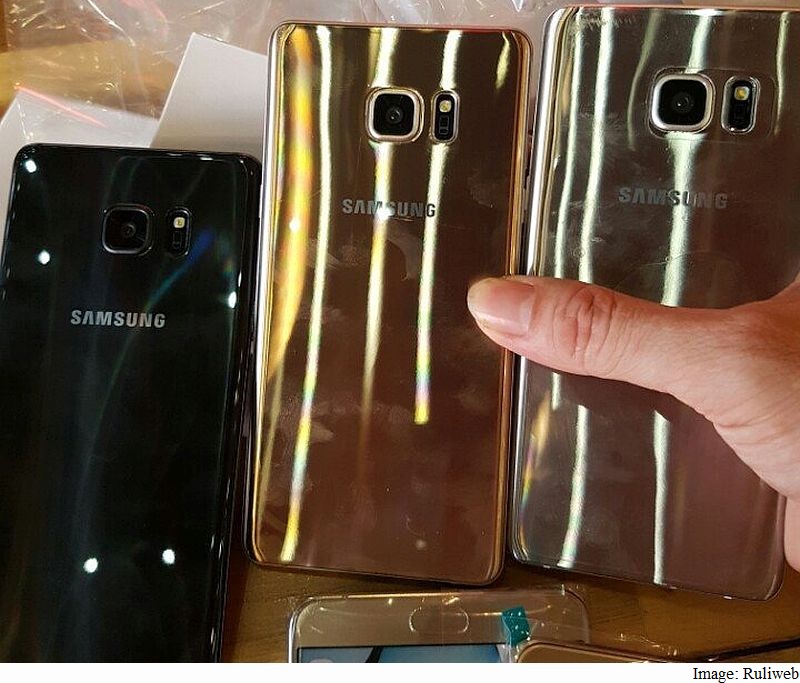 (Also see: Samsung Galaxy Note 7 Price, Specifications, and Everything Else We Know So Far)

One of the biggest highlights of the new Galaxy Note 7 is said to be the iris scanner which is expected to debut on the new Note device from Samsung.

As for specifications, the Samsung Galaxy Note 7 is expected to include IP68 certification for dust and water resistance; Android 6.0.1 Marshmallow; a 5.8-inch or 5.7-inch QHD Super Amoled display with Gorilla Glass 5 protection; a Qualcomm Snapdragon 821 or Exynos 8893 SoC (depending on the region); 6GB or 4GB of RAM; three inbuilt storage variants – 64GB, 128GB, and 256GB; storage expandability via microSD card (up to 256GB); USB Type-C port; a 12-megapixel rear camera and 5-megapixel front-facing camera, both featuring Dual Pixel technology for better low-light photography, as well as a 3500mAh or 3600mAh battery with fast charging capabilities.