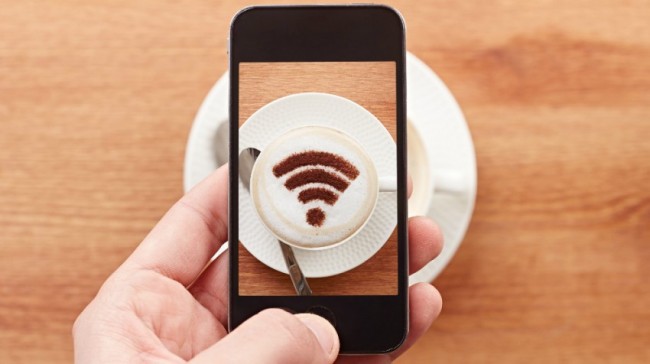 The company says its 60GHz WiFi technology will increase data transfer speeds from 108MB per second today to up around 575MB per second on the new devices expected next year.

At that rate, Samsung believes it will take just three seconds to transfer a 1GB movie.  Samsung also says the technology could, for example, stream uncompressed high definition video from a mobile device onto a television without delay.

It’s pretty easy to imagine what this kind of speed could do for small business owners transferring large documents or other work or just trying to participate in some video conferencing while out of the office.

Samsung says the new rate of WiFi data transmission was achieved by getting rid of co-channel interference. This occurs when multiple smart devices, laptops, and the like, are feeding off the same Internet stream.

“Samsung has successfully overcome the barriers to the commercialization of 60GHz millimeter-wave band WiFi technology, and looks forward to commercializing this breakthrough technology. New and innovative changes await Samsung’s next-generation devices, while new possibilities have been opened up for the future development of WiFi technology.”

In addition to the elimination of channel interference, Samsung says it has also improved how smart devices communicate with WiFi routers. The company reveals that it has developed a wide-coverage beam antenna that’s less susceptible to signal loss.

Current WiFi antennas on smart devices are too prone to losing signals when their path to a WiFi antenna is impeded. By lessening the chance of  this occurring, Samsung says it has enhanced the overall rate of WiFi data transfer too.

Samsung says it plans to use the new high speed WiFi data transfer in smartphones and other mobile devices. But the new technology will likely be used for many other devices connected to the Web too.  This would include medical devices and many other devices now part of the so-called Internet of Things.