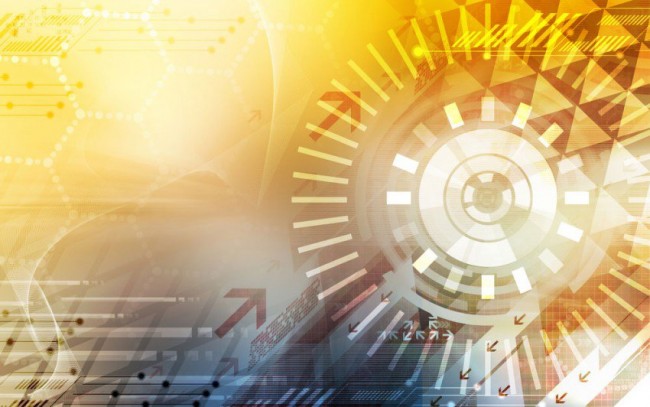 HELSINKI, November 18, 2014 /PRNewswire/ — Award-winning East London technology firm ROLI announced the acquisition of JUCE, an acclaimed C++ framework which is used by leading audio companies such as Korg, Pioneer, Arturia, Akai Professional, and M-Audio. The move comes just months after closing a record Series A of $16.5m, and will enable ROLI to both extend the compatibility of its flagship Seaboard GRAND with existing 3rd party software, and develop JUCE as the leading toolkit for creating next generation interfaces. Julian (“Jules”) Storer, founder of Raw Materials Software which makes JUCE, will be joining the ROLI team as Head of Software Architecture and will continue as the editor-in-chief for all things JUCE.

ROLI Founder and CEO, Roland Lamb, made the announcement today at SLUSH, one of the largest gatherings for European startups and investors. Lamb said “At ROLI, our larger vision is to reshape interaction. To do that, we need to transform every technological link from where people create inputs, to where computers create outputs. That’s a tall order, but acquiring and investing in JUCE is our most significant step towards this challenging goal since we invented and developed the Seaboard.”

For ROLI, the acquisition will accelerate the process of creating broad compatibility between the Seaboard and leading audio applications. The acquisition will also enable Storer to continue to focus on building out the architecture of JUCE and leading the development of groundbreaking features like the Projucer,  the first real-time C++ compiler, which he demonstrated at C++Now. Storer commented “We’re tremendously excited about the creative possibilities that will be unleashed as we build new features, better documentation, code examples, and templates that will help to establish JUCE as a leading C++ framework, not just for audio, but for a wide range of diverse applications, from graphics to gaming to embedded systems.”

ROLI is actively hiring to build a strong JUCE team around Storer, and has created an advisory panel of industry leaders to help guide the vision for JUCE’s development, including David Zicarelli, Founder and CEO of Cycling74, makers of MaxMSP, Martin Robinson, Programme Leader at UWE Bristol and author of ‘Getting Starting with JUCE‘ , Pete Goodliffe, software lead for Akai’s MPC platform, and author of ‘Code Craft‘ and ‘Becoming a Better Programmer‘, and Andrew Bell, creator of Cinder, a leading C++ framework for creative coding. Zicarelli commented, “We’ve been using JUCE for 8 years – it was great then and now it has 8 years more enrichment in it based continuous feedback and development. I’m really excited to be a part of this new phase of JUCE’s development at ROLI.”

“Our first goal will be to hear from the community of JUCE developers to get a better understanding of what they need and what’s most useful, before making any significant changes,” Lamb said. “We’re thrilled that this acquisition positions us to play a bigger role in the open source and creative development communities.” ROLI has planned a series of JUCE meetups around the world, starting Thursday 20th Nov at IRCAM in Paris, followed by events in London, Berlin and New York in the coming weeks.

ROLI is a design-led music technology company based in Dalston, London. ROLI makes hardware and software products designed to increase the bandwidth of interaction between people and technology.

ROLI’s first product, the Seaboard GRAND, is a radically new musical instrument that reimagines the piano keyboard as a soft, continuous surface. The Seaboard’s polyphonic pitch bend, vibrato and per-note dynamic changes are all available at the user’s fingertips, marrying the intuitiveness of a traditional instrument with the versatility of digital technology. ROLI has brought together years of innovation in several disciplines to realise this powerful concept as an award-winning product. Learn more at roli.com

JUCE (Jules’ Utility Class Extensions) is an all-encompassing C++ class library for developing cross-platform software. It contains classes allowing userss to create standard applications, and has a range of unique advantages associated with building audio and real-time applications. JUCE is routinely praised for the quality and consistency of its codebase, and has been licensed by a wide range of Fortune 500 companies and leading music companies alike, including Korg, M-Audio and Arturia.

The library was written by a single developer, Julian “Jules” Storer. In addition to the classes, JUCE offers support for linking and managing libraries and dependencies with dedicated software, the Introjucer. The Introjucer creates templates for most popular compiler environments that make the compiling toolchain simpler and faster. Learn more at juce.com