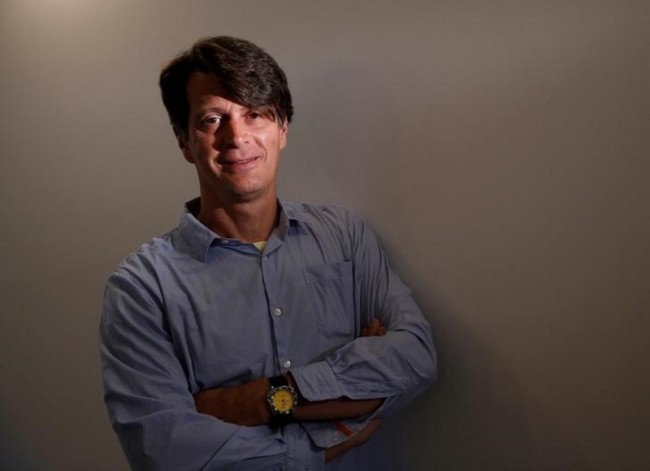 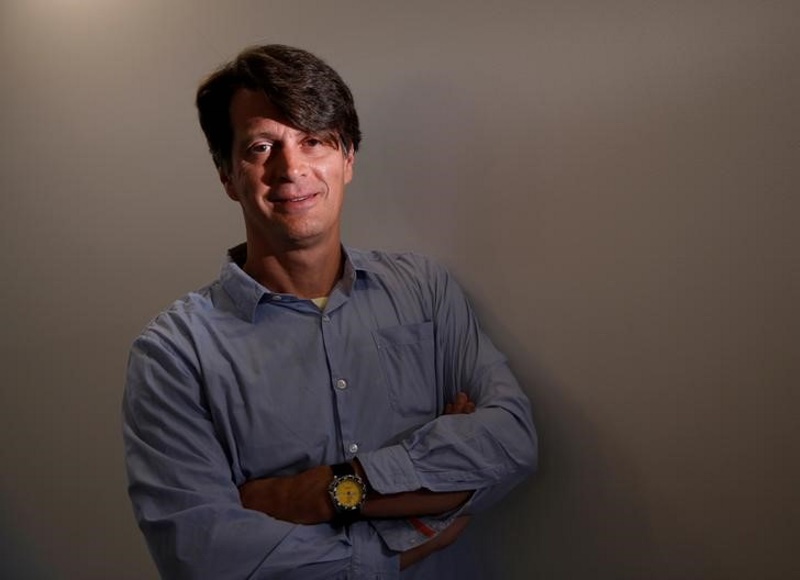 OurMine took control of Hanke’s account and posted a series of tweets, including one that identified Hanke’s password as “nopass”, TechCrunch reported.

The hackers posted the #OurMine hashtag within tweets on Hanke’s account.

In July, the hacking team hit Pokemon Go’s login servers with a distributed denial of service (DDoS) attack leaving some players frustrated as they were unable to log in to the game.

The group said it would not stop the attack until representatives from Pokemon Go contacted them.

A DDoS attack works by flooding a server with traffic so that it cannot be accessed by legitimate users.