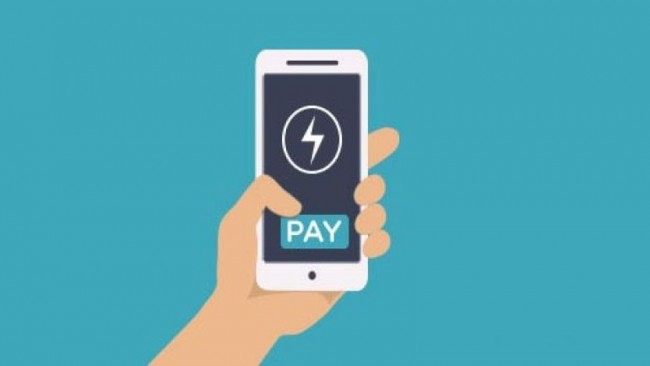 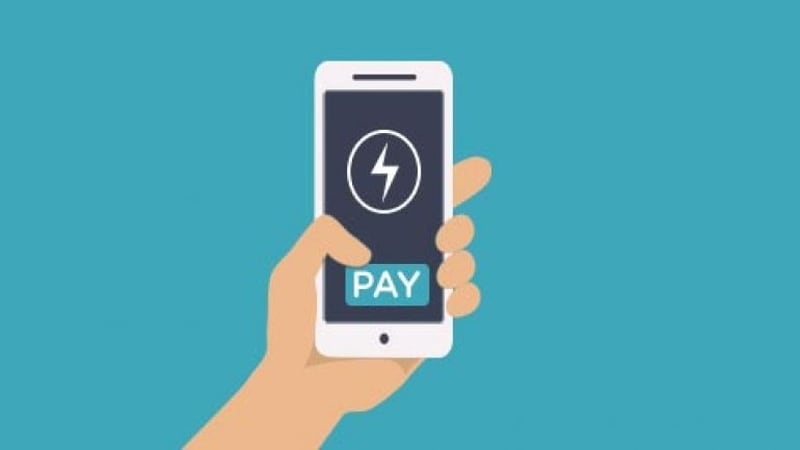 Paytm app now accepts debit cards and credit cards
The Paytm app will now allow small traders and shopkeepers to accept debit card and credit card payments using their smartphones, eliminating the need for a POS machine to swipe cards. Using the Paytm Android app, shopkeepers will be able to generate a bill; the customers then have to provide their card details and type in the OTP code they receive on their own phones. This will facilitate the cashless payment, even for those who do not have a Paytm Wallet. The feature is available only on Paytm’s Android app, while work to add the same feature to the iOS app is underway.
Narendra Modi app dominates Apple’s App Store downloads, searches
Prime Minister Narendra Modi’s official app is dominating the Apple App Store in both downloads and searches in India. PM Modi’s app is the most-downloaded app on the iPhone and occupies all the positions in search trends on the app marketplace. On the Google Play store too it is among the top downloaded apps and ranks in the list of trending apps; in fact, 11 of the 12 trending apps are related to Prime Minister Modi. The rise in searches and downloads of the app can be attributed to the Prime Minister’s request to the public to vote via his app to give their opinion on the demonetisation of Rs. 500 and Rs. 1000 notes.

Trouble for Airtel users in Delhi
Airtel users in Delhi may experience may face some network issues over the next few days as the company upgrades its 3G network. The biggest telecom operator in the country said that it is upgrading its network “to deliver 4G-like speeds even on 3G.” It asked users to “bear with us so as to deliver a world-class Delhi network for you by December.”

Xiaomi heads to CES 2017, will announce ‘global product’
Xiaomi is making its debut at the Consumer Electronics Show, the biggest technology expo in the world, in 2017 and will unveil an “exciting new product” at the event. The product will showcase how Xiaomi is “pushing the boundaries of innovation,” says the CES event summary. However, there is no other word on the product yet from the company. Xiaomi – whose Redmi 3S clocked over 1 million in sales in less than 4 months on Flipkart – operates in the US, but does not sell smartphones in the market yet.

Vodafone offers users 2GB free data to switch to 4G
Vodafone India is offering customers in Mumbai, Haryana, Tamil Nadu, and Punjab 2GB of free data to switch to its 4G networks. However, the caveat is that the data is valid for only 10 days for prepaid users. Vodafone postpaid customers, on the other hand, can avail the free 2GB data until their next billing cycle.
Airtel payments bank launched in Rajasthan
Airtel has launch its own payments bank with its pilot project in Rajasthan; the company said the pilot will be a test bed for its systems and processes ahead of the full-scale pan-India launch. As part of the launch, customers in Rajasthan towns and villages will be able to open bank accounts across 10,000 Airtel retail stores, which will also facilitate digital payments, in the state. The company plans to increase its network of payments banks to 1,00,000 by year-end.

Intex launches VoLTE smartphone at Rs. 3,333
Intex Technologies has listed the Aqua E4 smartphone with VoLTE support and in-built SOS button at Rs. 3,333. The new Intex Aqua E4 smartphone will go on sale on Friday, while registrations have already commenced; customers who register before 4pm November 24 will get a Rs. 100 discount on the smartphone’s price. Intex Aqua E4 has a 4-inch screen, Android 6.0 Marshmallow OS, 1GHz quad-core processor, 1GB of RAM, 8GB internal storage, 32GB microSD card support, 2-megapixel cameras in the front and back, and 1800mAh battery.

Telcos waive mobile banking charges till December 31
Telecom operators in India have announced that mobile short code messages, primarily used for banking services, will be free till December 31. This move is mainly aimed at promoting cashless transactions and mobile banking among feature phone users in the country. After December 31, 2016, consumers will be able to access banking functions such as checking balance, withdrawals, deposits, and peer-to-peer-transfer via their mobile phones at a maximum charge of 50 paisa.

Facebook said to have built censorship tool to re-enter China
Facebook has reportedly developed a censorship tool in an effort said to ease its re-entry to China. The tool, which is said to have the blessing of Facebook CEO Mark Zuckerberg, is said to enable a third-party to monitor stories that gain traction among users; the third-party would be able to control whether the stories would then appear in more users’ feed or not. Facebook was banned from China seven years ago as a measure to control the flow of information during the ethnic riots in Urumqi.

Twitter suspends its own CEO’s account
Twitter CEO Jack Dorsey’s account on the social networking platform was suspended for about 15 minutes on Tuesday due to “an internal mistake.” Dorsey – after the suspension was lifted – tweeted, “Just setting up my twttr…again (account suspension was an internal mistake).” Only Twitter has the capability to suspend user accounts.

Disclosure: Paytm’s parent company One97 is an investor in Gadgets 360.