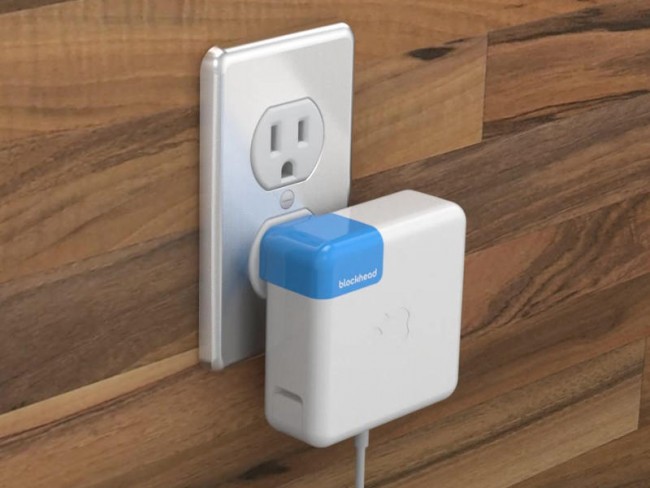 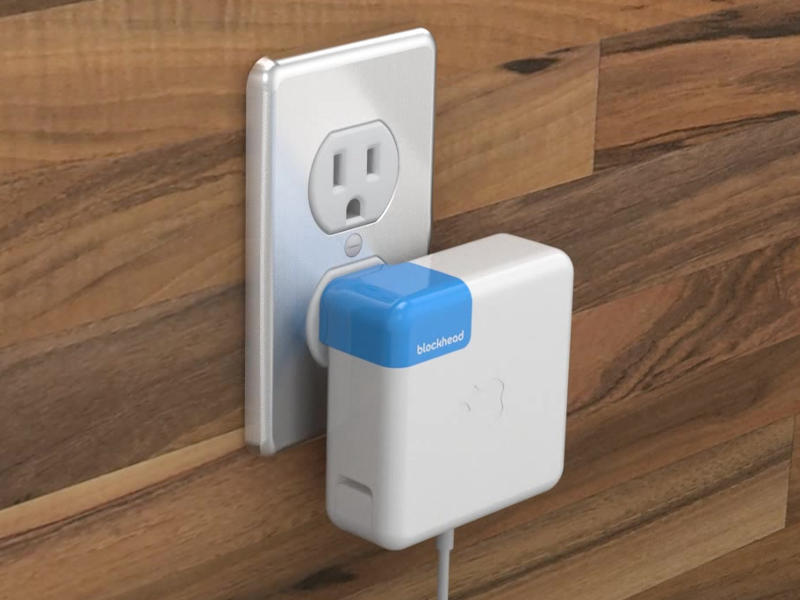 A US-based design studio is taking pre-orders for a neat side-facing plug that seems so obvious, Apple is probably wondering why it hadn’t thought of it first.

“When the idea first arose, there was a mixture of disbelief that it hadn’t been done, and kicking myself for overlooking it for so long,” says Peter Skinner, Product Designer at Ten One Design. For now, Blockhead presently supports the US standard NEMA 1-15 plug, which should work with multi-standard sockets, but a version with an Indian-style/EU plug adapter is on the studio’s long term roadmap. For now, the team wants to establishing if it’s truly useful in North America.

Priced at $19.95 (roughly Rs. 1,300) and $34.95 (roughly Rs. 2,300), for one and two units respectively, the design studio will be shipping them out late next month. While some users are moaning that it is expensive, Blockhead already has over 450 up votes and is trending at first place in the tech categoryon Product Hunt at the time of writing.

Apple launched the MagSafe connector more than ten years ago, which ensures that the charging cord pulls out of the socket, preventing the laptop from taking a dive when someone trips over the cord. While commenters are wondering why Apple didn’t come up with something so obvious, we’re glad someone did.